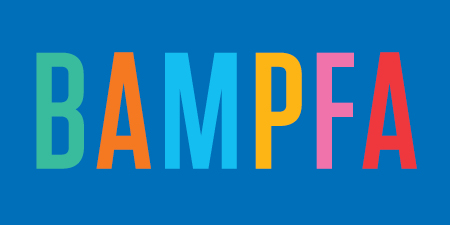 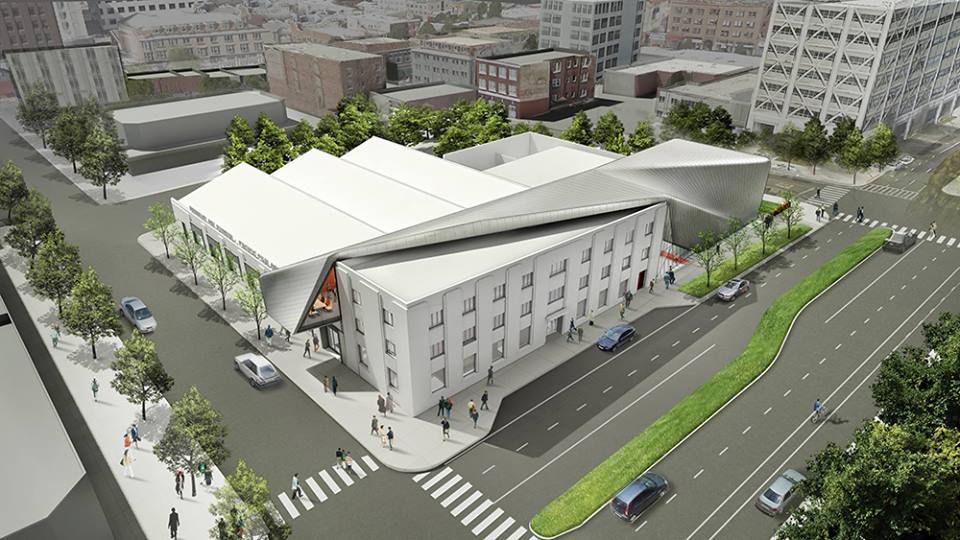 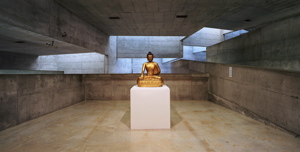 UC Berkeley Art Museum and Pacific Film Archive (BAMPFA) is one of the largest university museums in the U.S., and one of only a handful to present a full range of visual culture, including film and video.

Each year BAMPFA presents more than fifteen exhibitions and nearly 500 film screenings, making it one of the most active cultural institutions in the Bay Area. Exhibitions at BAM explore new perspectives on historical and contemporary art and artists from around the world, as well as important emerging artists, often in their first U.S. museum exhibitions. The museum's MATRIX Program for Contemporary Art is dedicated to presenting cutting-edge art and ideas, and serves as a model for similar programs in museums internationally.

PFA presents cinema from every film-producing country in the world, from silent film to experimental film and video, and often features in-person conversations with filmmakers, critics, and scholars. The film archive is also actively engaged in film study and preservation, and is home to the PFA Library and Film Study Center.
read more show less

In Dialogue with China: Family, Memory, Resistance, and Change