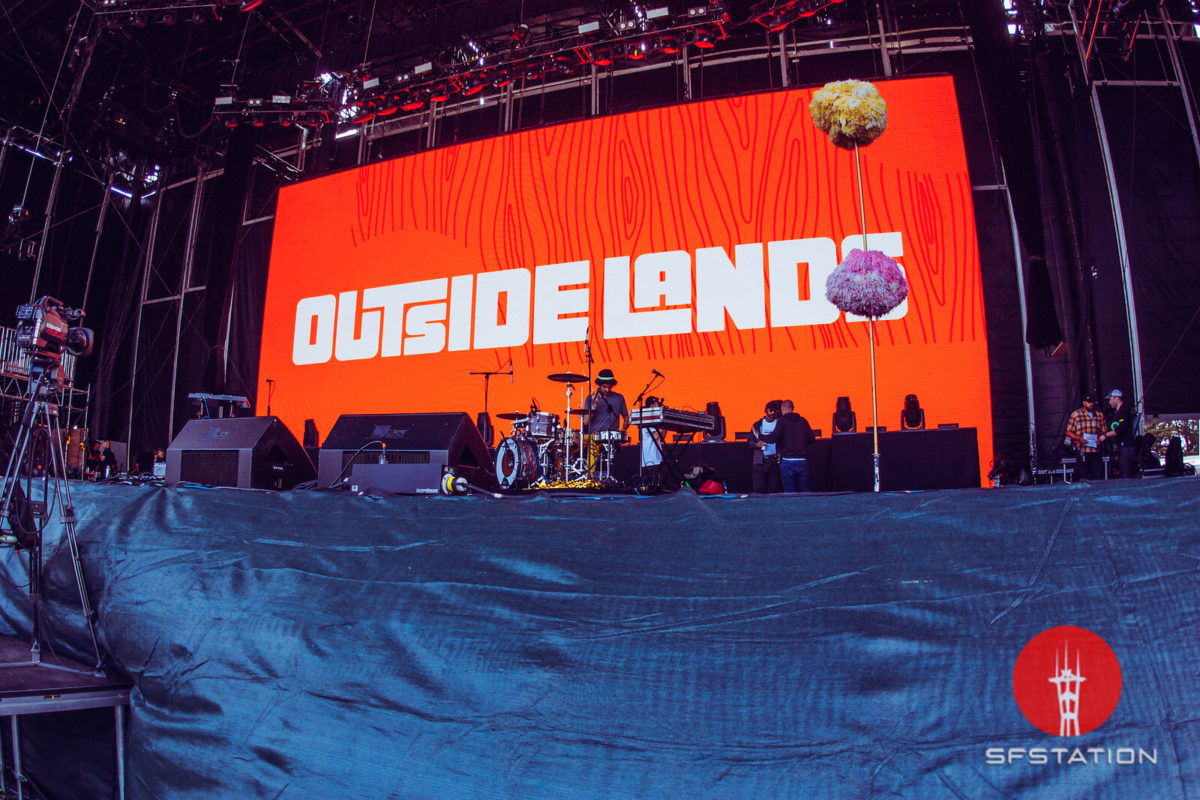 All music festivals and gatherings of any kind have hit the pause button for the foreseeable future, but a possible error on the Outside Lands website and mobile app leaked and posted to Twitter revealed the possible lineup.

In case you were wondering, the page is still up on mobile #outsidelands @sfoutsidelands pic.twitter.com/Psxeck6wVS

On a screen shot, Outside Lands 2020 headliners would be The Strokes, Lizzo, Tame Impala, and Tyler the Creator.

Late March to early April is typically when the Outside Lands lineup is officially be announced. So it makes sense that the planning on that front is basically complete and that the concert organizers are just waiting for the “all clear” sign to confirm the status for the 2020 event.

CEO of Another Planet Entertainment, which produces Outside Lands, recently explained, “At the moment, we’re really planning on going with the dates where it’s set… We won’t do a festival unless we feel comfortable and the public feels comfortable doing it. Things are changing so rapidly. We’re only looking to do shows when it’s time to start doing shows.”

For now, Outside Lands 2020 is scheduled for scheduled August 7th-9th in Golden Gate Park.