When residents of San Francisco think of “their” city, they think of the places and memories they’ve shared with family and friends in those places. As the creep of change continues to take away some of those beloved places, San Francisco has become somewhat unfamiliar. The pace of those changes can be unnerving. As such, when it was announced that Amnesia and The Clay Theatre would be closing, it felt like another jenga block being removed. At what point does that become one block too many?

After More Than 100 Years, the Clay Theatre Announces That It Will Close at the End of January

The theater that has been best known in recent decades for midnight screenings of The Room and The Rocky Horror Picture Show has repeatedly been in the news regarding its possible demise. But this time it sounds definitive, and the staff was just informed of the closure on Thursday. Projectionist Michael Blythe relayed the news on Facebook, saying he is “heartbroken” and adding, “It is a super hard situation for me as I love the building so much, and untimely have little control of what is going to happen.”

It was always going to be a tough for a twin theater to make it in today’s world where there’s very little in-between the multiplex or binging Netflix at home. 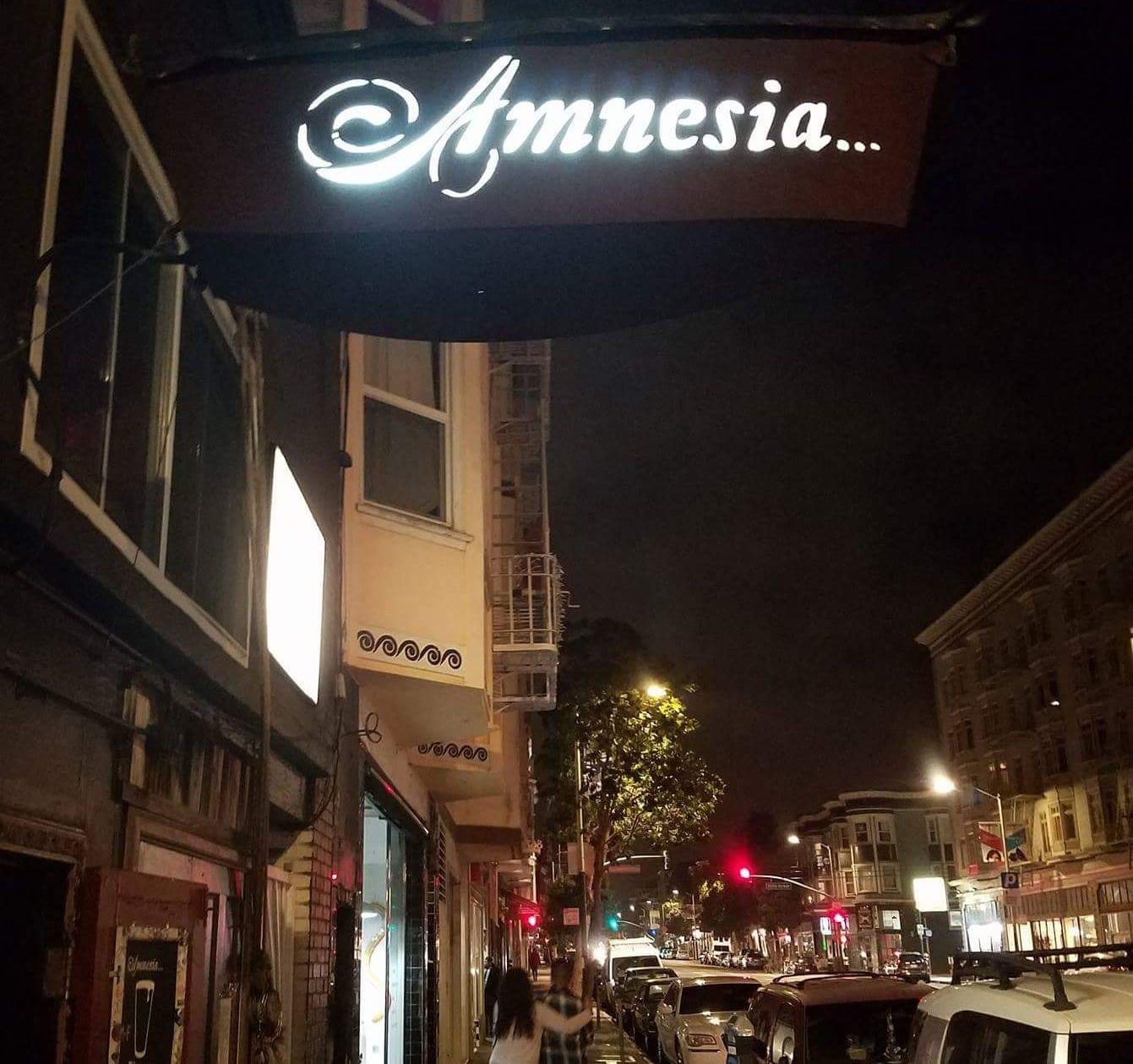 Amnesia Announces That It Will Close at the End of February

The rumors are true, Amnesia in its current incarnation is closing at the end of February. Here's our official statement on why and what comes next. pic.twitter.com/4JrNcQQyFO

Like Elbo Room becomming The Valencia Room, it’s likely that Amnesia becomes another bar or restaurant on Valencia. And for Clay Theatre, we can only hope for the best and that whatever comes, please let it not be another shared work space. 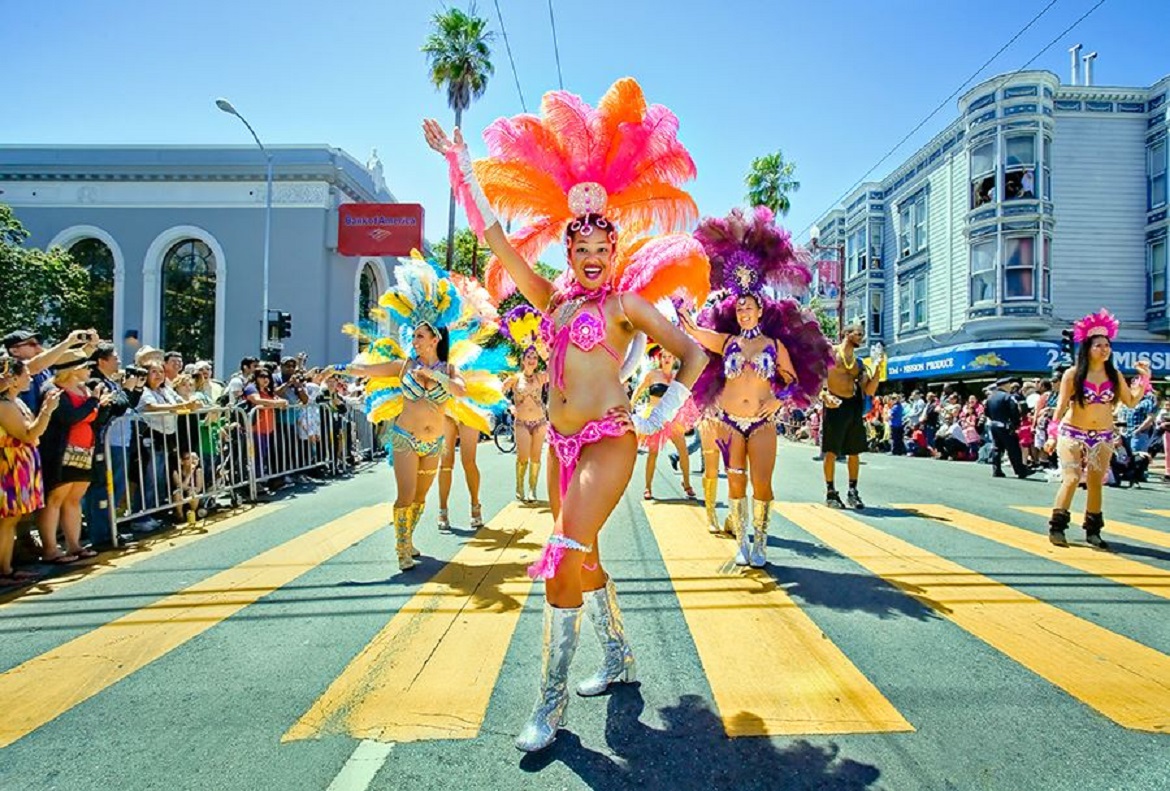