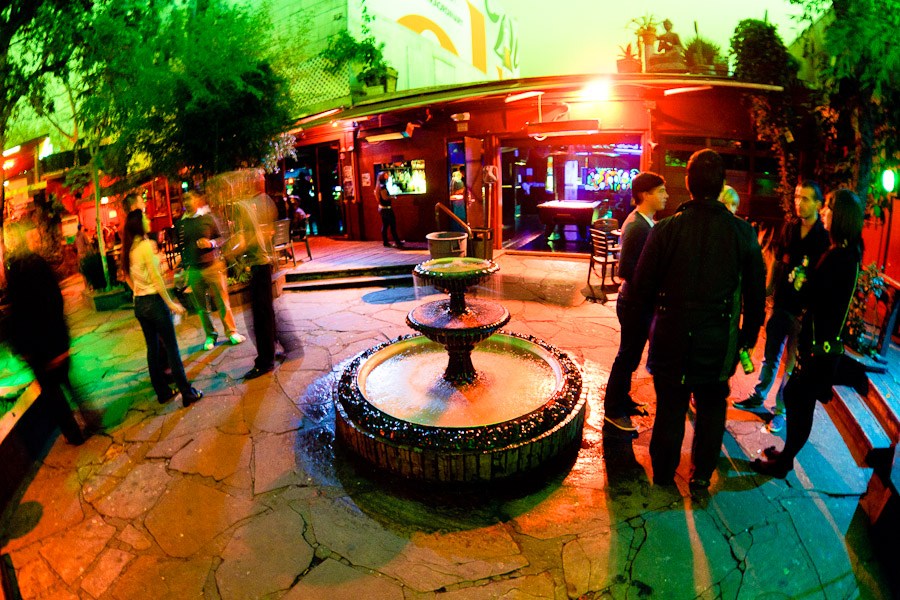 The EndUp at 401 6th Street, nominated by Supervisor Matt Haney, is an after-hours LGBTQ nightclub operating in SoMa. Opened in 1973 by Al Hanken, the club celebrates dance culture, diversity and inclusion, and draws musical acts, from up-and-coming artists to top tier DJs from around the world.

Community Music Center (CMC) at 544 Capp Street and in the Richmond 741 30th Avenue, nominated by Supervisor Hillary Ronen, is a 93-year-old music school that began in the Mission District offering affordable instrumental, voice, composition and music theory lessons and performance opportunities for students of all ages, backgrounds and abilities. CMC has a makeover on the books. Hopefully this designation helps make that happen.

The other two businesses gaining Legacy status are Horizons Unlimited of San Francisco, Inc. at 440 Potrero Avenue – a 501(c)(3) non-profit organization founded in 1970 with a mission to strengthen and transform the lives of Latinx youth and families of color and Mums – Home of Shabu Shabu at 1800 Sutter Street – a family owned Japanese restaurant located on the first floor of the Kimpton Buchanan Hotel in Japantown.

Photo Credit: By Eugene Borodin at The EndUp, in the patio at Kontrol