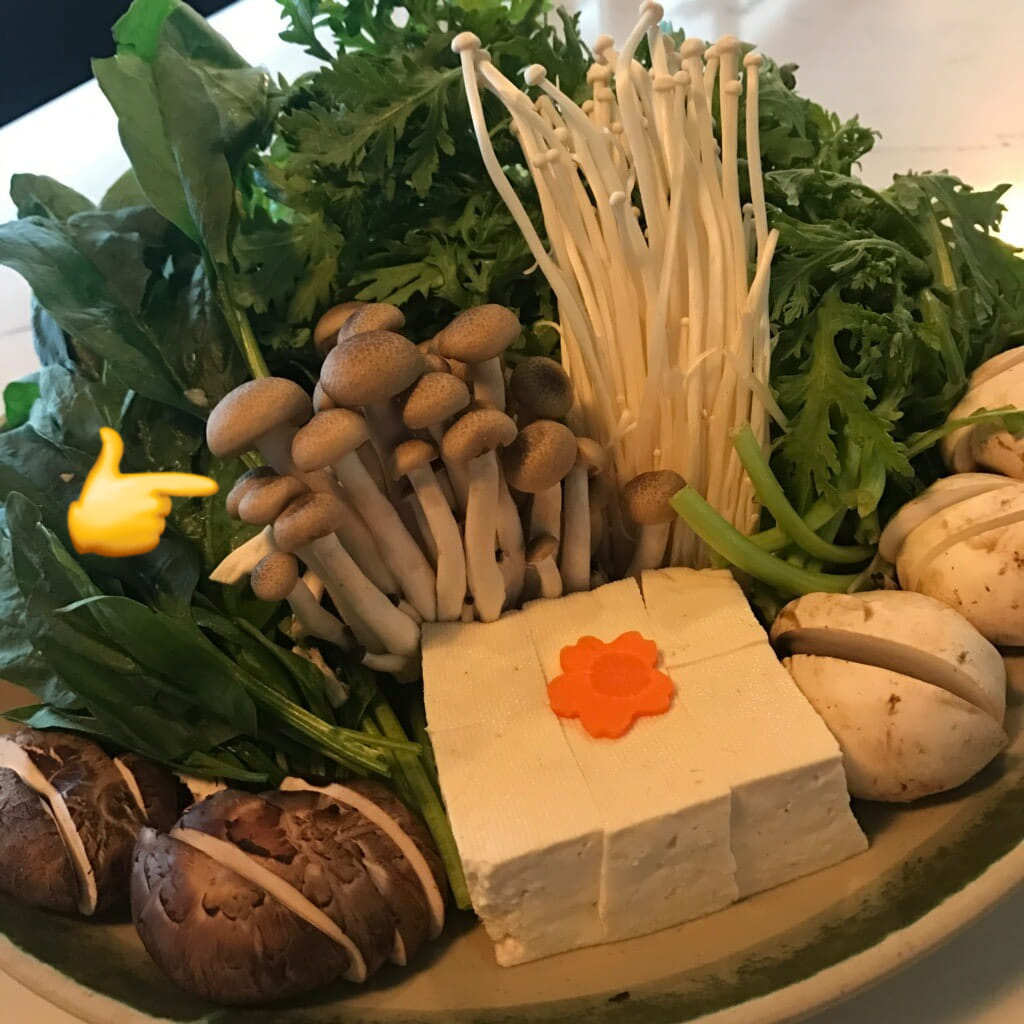 Mums - Home of Shabu Shabu ("Mums") is a family owned Japanese restaurant located on the first floor of the Kimpton Buchanan Hotel in Japantown as an effort by Kintetsu Enterprises Company of Osaka, Japan, to bring Japanese culture to San Francisco. Forty years later, Mums remains committed to bridging Japanese and American culture and has become a vital gathering place for the Japantown community. In 1995, Mums was the first restaurant in the area to introduce shabu shabu - a traditional Japanese hotpot style of cooking - to its menu earning them the name "Home of Shabu Shabu." Mums, named after the chrysanthemum - a flower emblematic of Japanese culture, has weathered multiple ownership changes of the hotel and continues to strive while maintaining a strong connection to the Japantown community.