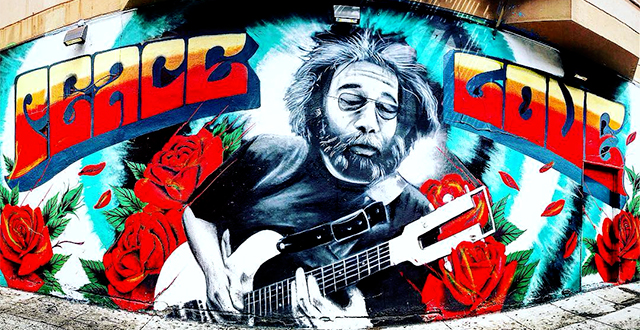 All-star members of Jerry Garcia Birthday Band have announced plans to reunite for two shows, making their San Francisco debut when they visit The Warfield on January 11th and 12th, 2019.

The original Jerry Garcia Band made their debut at The Warfield back in 1981. Beginning in 1988, The group started playing a regular run of shows at the venue. In total, the late guitarist Jerry Garcia likely performed live at The Warfield at least 100 times; including the Grateful Dead’s 15-show acoustic and electric residency in 1980. 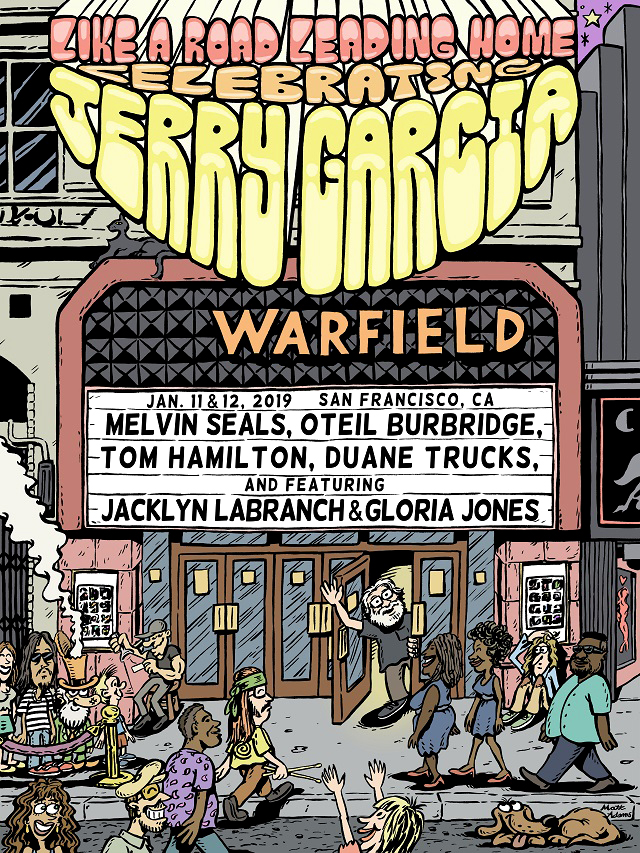