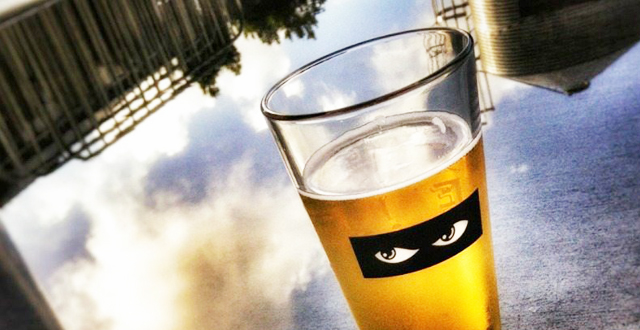 Speakeasy Ales & Lagers started brewing small batches of beer in San Francisco’s Bayview-Hunters Point neighborhood in 1997 and has managed to grow from a tiny operation with “hand-filled kegs out of the back of a van,” as they put it, to a force in the beer industry. The Prohibition Ale is what put them on the map and is still made today. The brewery is also responsible for the Big Daddy IPA in 1999 which gained the impressive title of “San Francisco’s best-selling IPA.” In 2017, the Speakeasy beer brands and brewing equipment were acquired by Hunters Point Brewery, a company founded by former beverage distributor, Ces Butner.

The anniversary party will also serve as the debut of a special draft-only release of Gilded Ale, a Golden Stout with gold glitter that pays homage to the golden era of Speakeasy. Beer enthusiasts can also taste the annual 22 oz. bottle release of Syndicate Series No. 04, which is a unique blend of five Speakeasy beers that have each been aged in bourbon barrels for at least one year.

Admission to the event costs $5, which, if you pay in advance, gets a free first tasting. There is also a $30 ticket option with unlimited beer tastings and a VIP ticket for 1pm early entry. 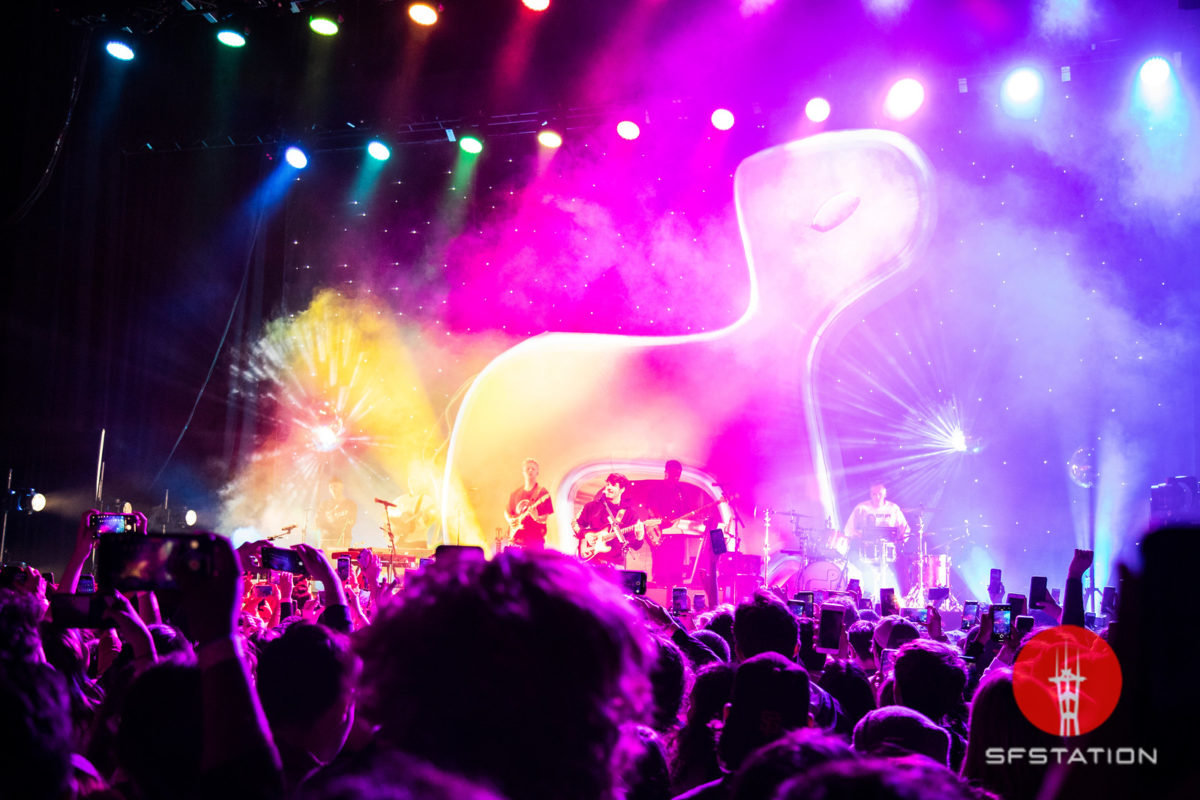