The San Francisco Board of Supervisors unanimously approved a resolution authorizing a Leather and LGBTQ cultural district in the Grey Area part of SoMa. Supervisor Jane Kim said before the vote Tuesday that legislation to designate a cultural district has been more than a decade in the making.

This vote essentially allows the gay & leather community to have greater negotiating rights in how the area develops and makes it easier for existing gay / kink businesses to access public funds… with the ultimate hope being to preserve as much of the existing character of the neighborhood as possible. 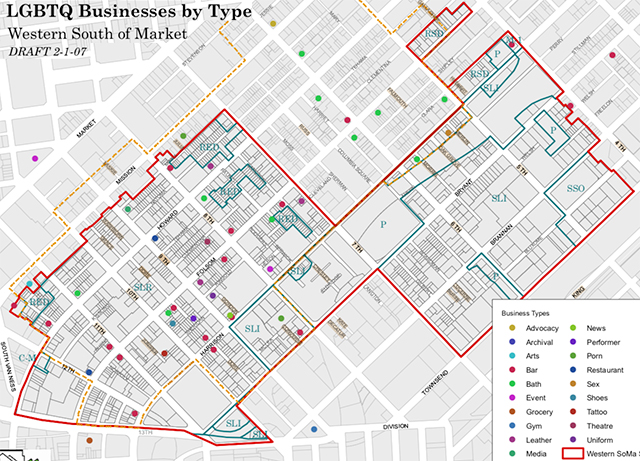 MAY 28 Hamilton - cancelled at Orpheum Theatre