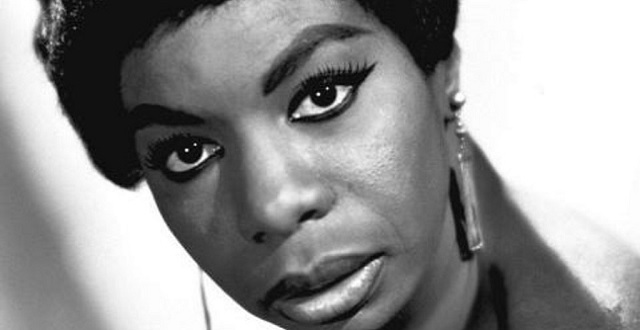 The 2018 inductees to the Rock and Roll Hall of Fame have been announced, highlighted by iconic musician Nina Simone. Other inductees include American rockers The Cars and Bon Jovi, as well as British rock bands Dire Straits and The Moody Blues. The Rock & Roll Hall of Fame 2018 ceremony will be held in Cleveland, Ohio on April 14.

Simone, who was born Eunice Waymon, has been eligible for induction since 1986 yet this year was her first time as a nominee. To be eligible for nomination, artists or bands must have released its first commercial recording at least 25 years prior to its induction year, meaning 2018 nominees must have released their first official recording no later than 1992. Simone recorded more than 40 albums mostly between 1958 and 1974 and received 15 Grammy Award nominations.

Simone was a civil rights activist, breaking the mold as an as an established black musical entertainer and incorporating social commentary into her music during the early 1960s. She changed her name to make a living to disguise identity from family members, who believed she played “the devil’s music” or “cocktail piano” when performing at Atlantic City nightclubs. Her musical style fused many genres, including gospel, pop, classical, and jazz. Known as a masterful singer, she was also a tremendous piano player and live performer.

Want to learn more about the powerful singer? What Happened, Miss Simone is on Netflix and well worth a watch.

Artists who were considered for the Rock and Roll Hall of Fame, but didn’t make the cut included Radiohead, Rage Against The Machine, and Kate Bush. An international voting body of more than 900 artists, historians and members of the music industry chose the 2018 inductees.