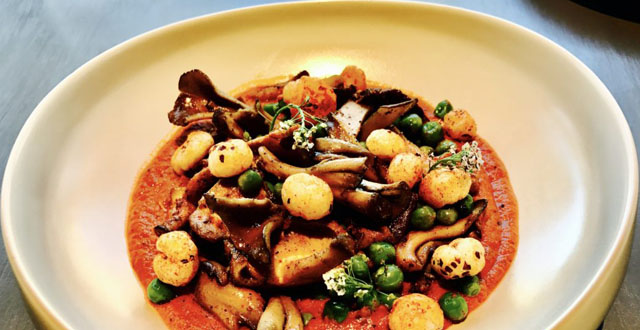 Britain’s Jamie Oliver once called mushrooms ‘nature’s steak’. Vegetarians have been relying on them for ages, and no pizza or comforting pasta dish is complete without them. And come fall, they’re popping everywhere, ready to soak up delicious sauces and adorn creamy polentas.

This versatile ingredient which, along with pumpkin lattes, have come to practically symbolize fall and the city’s menus are dotted with new and classic mushroom dishes, from the whimsical maitake to the hearty portobello. Here are a few must-try favorites for the season. 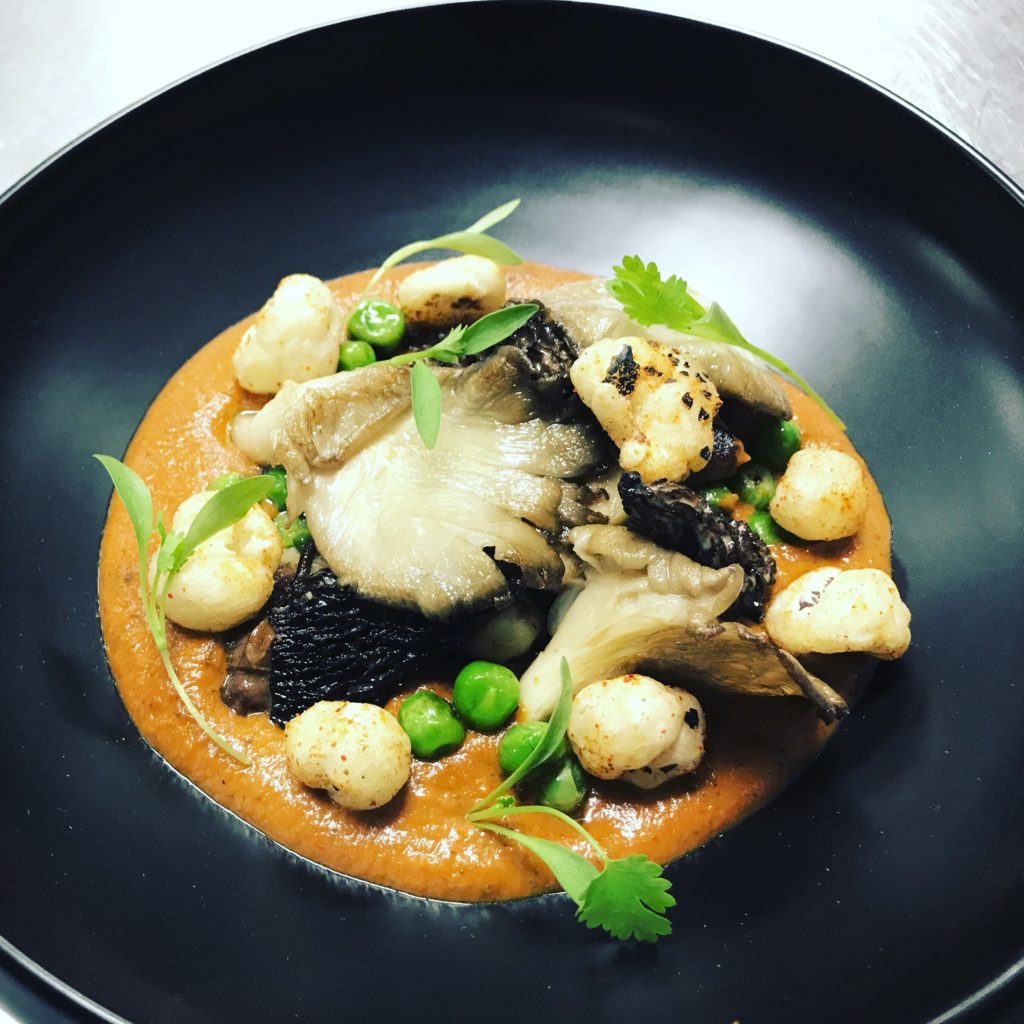 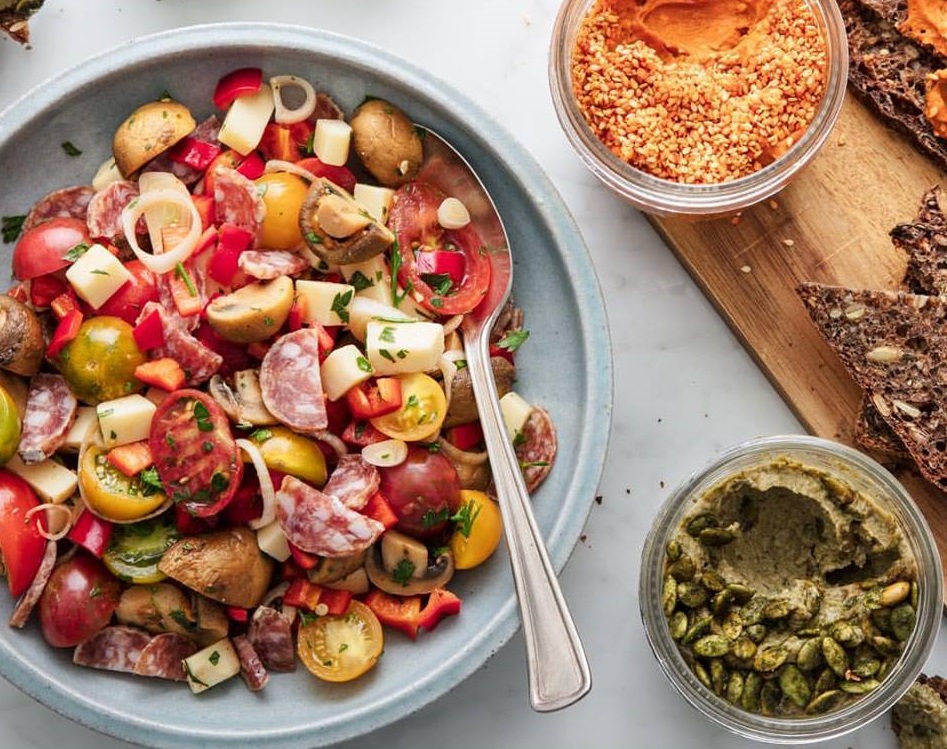 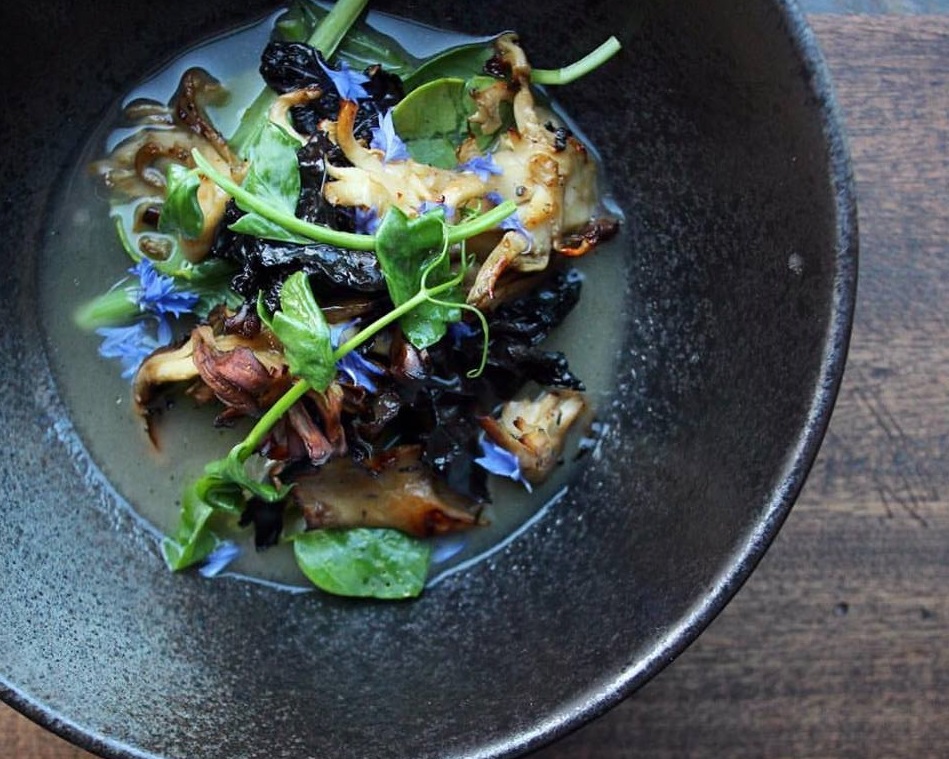 Barrigoule is a traditional Provençal dish, usually containing artichokes. At the Alembic, the classic dish took a mushroomy turn with the addition of verjus-marinated king oyster mushrooms, joining cardamom roasted wild carrots, champagne braised artichokes and a coconut-carrot emulsion. This dish has ‘fall’ written all over it. 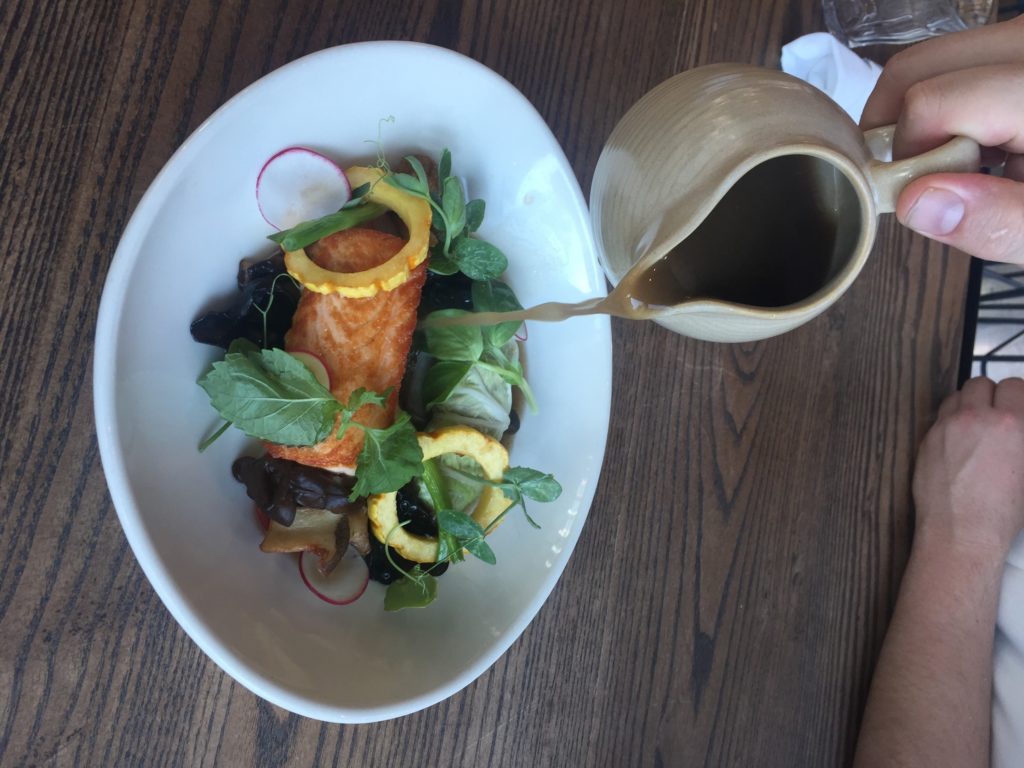 This seasonal dish showcases the all-important work mushrooms often do as supporting actors. Corridor roasts and marinates wood ear, king trumpet and shiitake mushrooms in vinegar, soy and sauces; then pairs them up with shrimp and salmon “dumplings”, roasted salmon and a cornucopia of fall veggies. The whole thing is finished with a dashi-based broth with dried shiitake and various mushroom varieties, poured tableside. 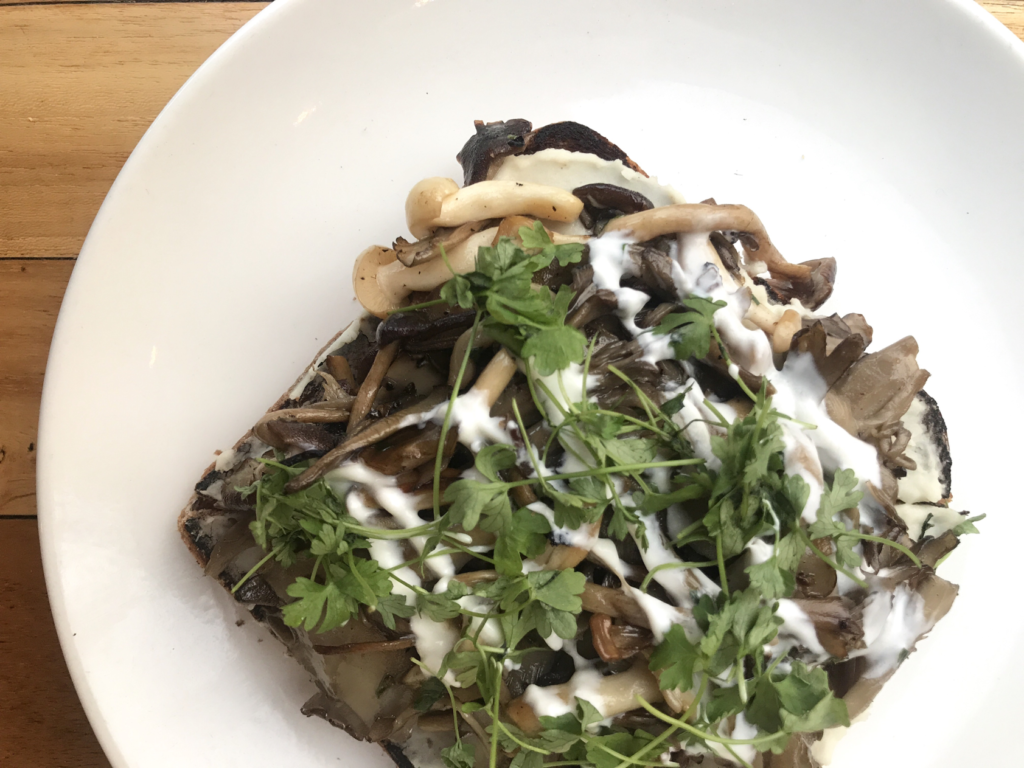 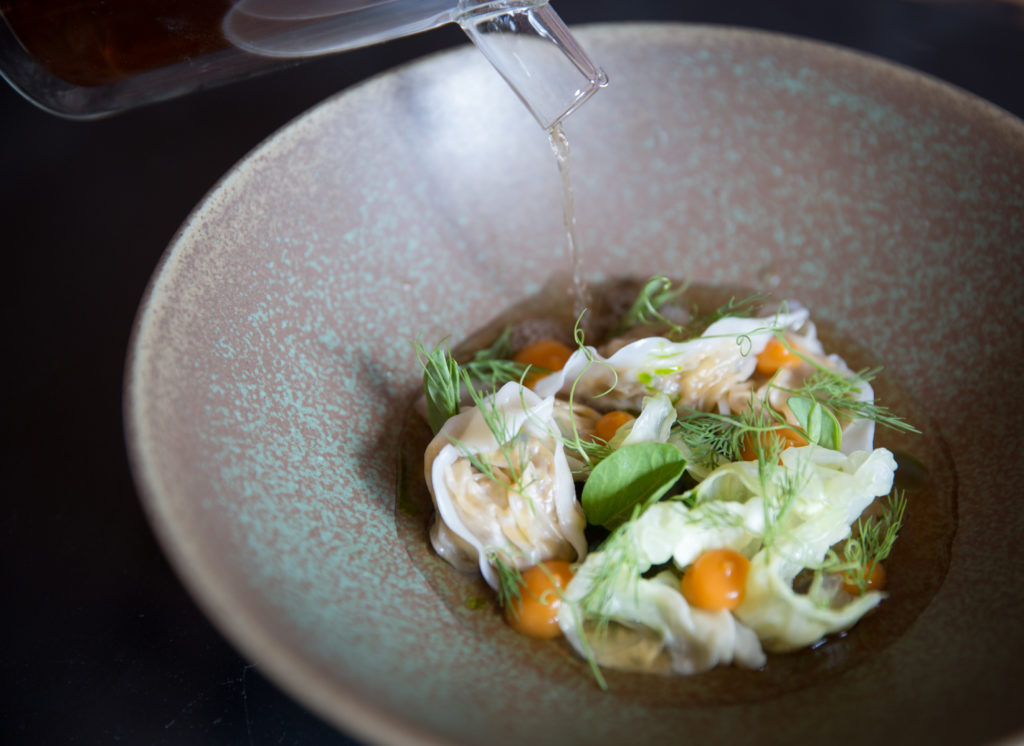 Onsen’s mushroom dumplings, swimming in a shiitake-bonito broth and accented with dill and yam puree, are a dreamy must.
Mr. Jiu’s famous Crispy Scarlet Turnip Cakes are dozed in syrupy, sweet button mushrooms.
From Our Sponsors 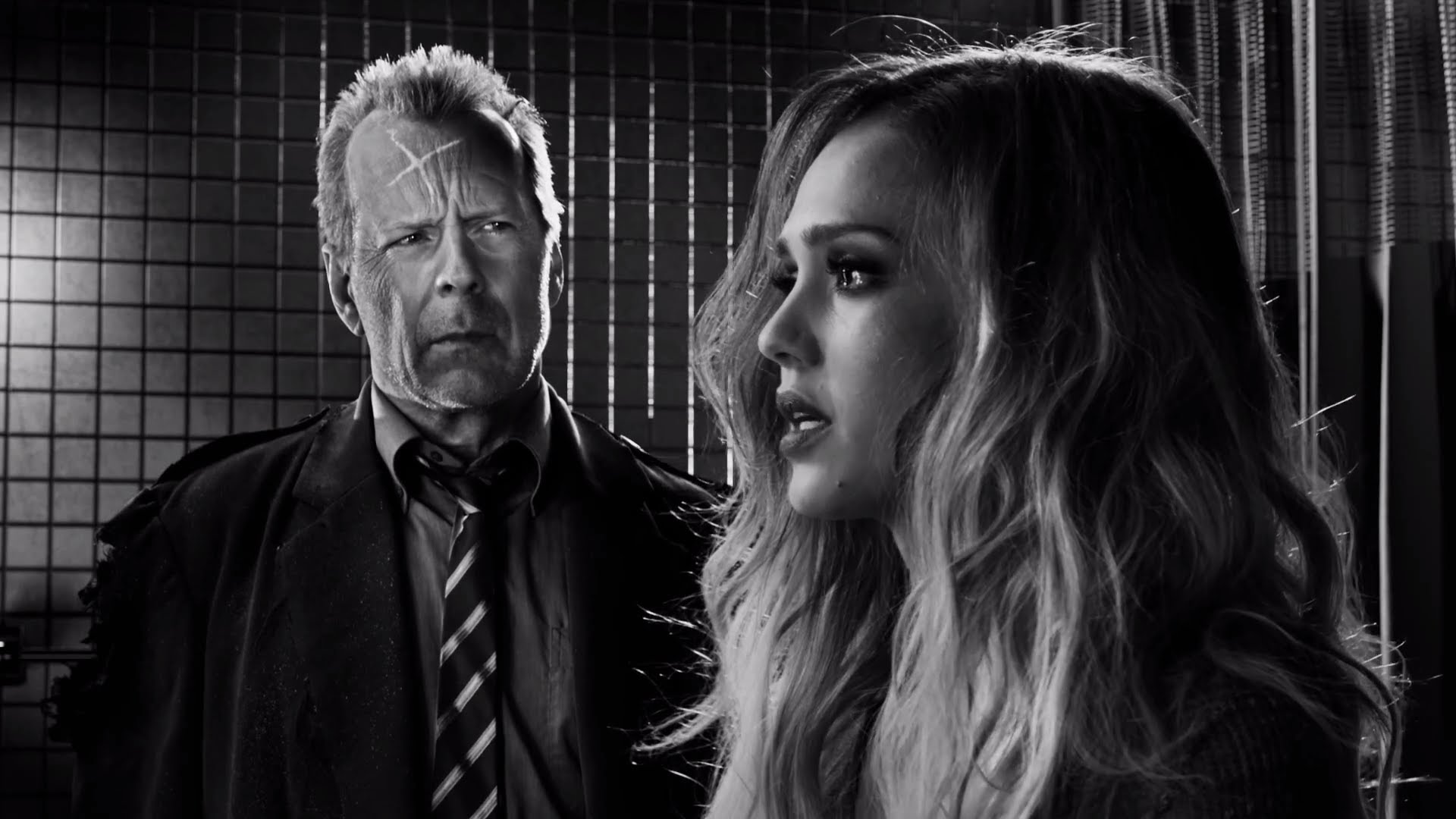