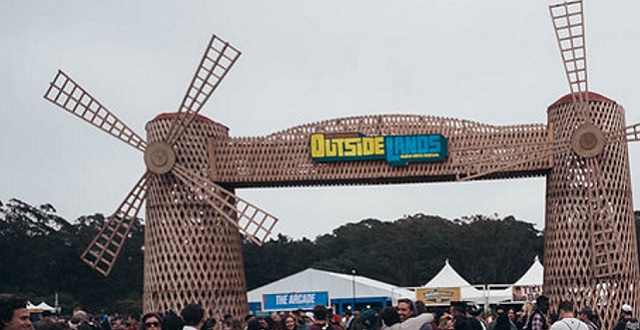 With Outside Lands Music Festival just around the corner, many of the artists performing this year have also made plans to play local shows around the Bay Area.

For those unable to attend Outside Lands (August 11-13) or prefer to see acts at more intimate venues, there are many options to see some live shows over the next few months. Here is a list of 15 upcoming concerts in the Bay Area by artists also performing at Outside Lands.