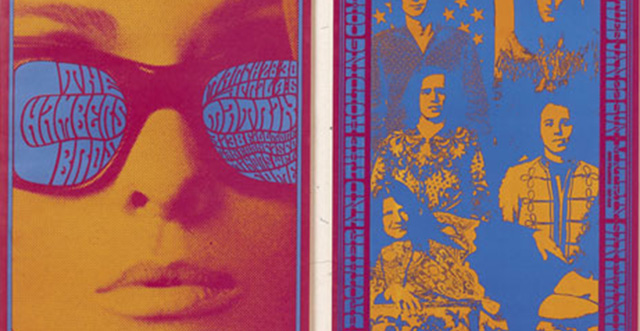 The 1960s were a time of uninhibited self-expression, protests against war and greed, and the push for love, peace and compassion for all. On all accounts, it’s not too far off from what the current political climate has many of us rallying around once again.

With over 20 bands and more than 30 speakers, the free concert will commemorate the consciousness shift that rocked the establishment and gave rise to the Anti-War Movement, Gay Rights, and Women’s Liberation, among other causes beginning to gain attention during this era.

The explosion of creativity extended across all sectors of society and was truly vibrant in the renaissance of free-thinking musicians like John Coltrane, Janis Joplin, Jimi Hendrix, Jim Morrison that rocked the stage to share their message.

The Haight-Ashbury neighborhood owes much of its popularity to events like this one, which drew over 200,000 people and notable poets of the Beat Generation, like Allen Ginsberg, Jack Kerouac, and Ken Kesey and the Merry Pranksters, with their psychedelic painted, LSD-toting, school bus.

Come out this June to celebrate the gathering that inspired a generation of people with their proclamation of “creativity, love and respect for all things, our right to make a difference, our right to think independently, and, our willingness to share with others.”

Visit the site here to learn more about this FREE event on June 4th, from 9am-7pm.