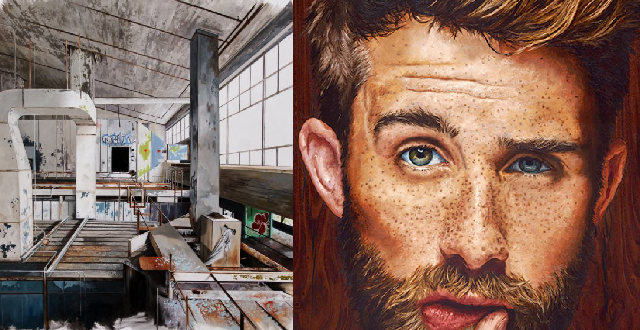 While many are looking at 2016 with furrowed brows, it’s all the more important to ask, “what’s in store for 2017?” How can we find ways to improve ourselves, create more and positively impact others? To light the way, we asked ten local artists to share some of their New Year’s Resolutions with us. Here’s what they said.

Marco Cochrane, Sculptor & Metal Worker: “To focus on imagining and co-creating a space where the diverse art scenes in the Bay Area can work together, express together, heal together, be together, thrive together and show the world how amazing and beautiful the human race—separated by time and space—is when we reunite as a human family.”

Much of Cochrane’s work exists on the grand-scale. Cochrane believes the key to finding lasting solutions to problems that threaten our existence is to bring feminine energy into balance with male energy. In this vein, his work celebrates the naked female body in ways that more accurately portray the beauty and spirit of its form over sexual connotation.

Dawline-Jane Oni-Eseleh, Visual Artist & Illustrator: “I really want to turn some of the shortcomings of 2016 into positives in the upcoming year. I want to spend more time offline and more time appreciating life in the physical world. I plan on reading more books, writing, exploring places I haven’t been to locally, and supporting other artists by making more studio visits and going to more gallery shows. I’d like to produce more work that makes a positive impact in the world.”

Oni-Eseleh’s says that a lot of what she puts on paper is “a reflection of people and places I admire and want to share with others.” For the past couple of years, she’s integrated architecture, memory and weather into her work to express the “passage of time and intangible outside forces.” Her idea of “home” is one that cannot be taken away, literally or figuratively, and which resonates with people across the globe.

Travis Ridlehuber, Painter: “My final resolution for the new year is to always carry a paintbrush with me to every opening I attend. For those who have less than constructive remarks about the works presented, I think it’s important to invite the critics to get involved. When they disparage the work or claim the ability to produce similar works themselves, I feel like we should invite them to dive right in. Who knows what new masterpieces might be revealed by handing them a brush and inviting them to do so.”

Ridlehuber was encouraged in his artistic endeavors at an early age and taught for over a decade before leaving the classroom to pursue visual arts. Growing up in the rolling hill country of central Texas and hiking and camping his way through Alaska, Hawaii, New Mexico, and Oregon, his appreciation for the outdoorsman and the unadorned male figure has come to dominate his current work.

A chance meeting brought two letterpress artists together to craft

Erin Fong & Taylor Reid, Letterpress Artists: “Our New Year’s resolution is to design, print and make work which sends a positive message about our community and equal rights for all. We want to continue to donate portions of our sales from these prints to organizations to help give back.”

Before artists Fong and Reid moved to the Western Addition neighborhood of San Francisco, they’d coincidentally both learned letterpress on the same machine in a dusty library at the University of Nevada, Reno. Once the stars aligned for their meeting, they started their own letter making company, dubbed Western Editions, where they reportedly “print cute shit.”

San Francisco-based artist Jessica Hess is a hyper-real landscape painter. Her depictions of the urban environment both celebrate and validate the art of graffiti through a fine art lens of oil paintings on canvas and gouache on paper.

Jennie Lennick, Painter & Fabric Designer “My resolution is to create a schedule and stick to it. As a self-employed person, I tend to float from one project to the next without planning or consideration. Most of my actions are made out of desperation—if I don’t get the work done now, it won’t get done. In the upcoming year, I will schedule administrative hours to answer emails, time to be creative, and time to put work away and be at home with my family.”

Lennick learned to sew, bake, and embroider while growing up in rural Minnesota before starting her small-batch San Francisco clothing company, Jenny Lemons. Since moving to the Bay Area, she’s become obsessed with delicious fresh food and Northern California culture; her work is inspired by images that celebrate its bounty.

Colleen Flaherty, Visual Artist “I do not believe in resolutions. Change must be a daily routine, like calisthenics. 2016 has been a tragic year: a litany of police killings of unarmed Africa Americans, skyrocketing income inequality in San Francisco, homeless encampments next to $4500 “live and work” spaces, the dismantling of the common good, brutal social cleansing, rampant gentrification, the Ghost Ship fire. The Bay Area is increasingly lethal for artists and unaffordable for anybody who does not work for Apple, Google, or Facebook. Trump’s victory added insult to injury. I agree with British filmmaker Adam Curtis that “radical art” is completely useless if self-expression is nothing more than individualism. Art must merge with activism for real change to happen.”

Flaherty is a visual artist trained as a painter and a sculptor. Flaherty uses her craft and woodworking skills to create works that invite the viewer to engage with art in a tactile, tangible way. She’s a co-founder of Random Parts, an artist-run gallery in Oakland, and works between Northern California and Northern Italy.

Artists build giant phonograph dating back to the 1920s

Nick Fynn, Welder, Fundraiser: “Okay. Resolution #1 is to get La Victrola back on the playa in 2017 with the full box built underneath it. Resolution #2 is to generally lower the amount of bourbon and cigarettes required to execute #1. #3 is to to not substitute red wine for #2, and to also make more time to see my friends. #4 is to do a better job of thanking the volunteers and supporters who make #1 possible.”

Flynn has handled fundraising and communications for The Crucible in Oakland, in politics, the labor movement, and tech. Alongside fellow artists, he put together the La Victrola installation last year for Burning Man. Hand Crank Creative LLC is the company he and fellow artists run to collaborate with one another and with a broader community of artists, makers and creatives producing beautiful, transformative experiences.

Leigh Barbier, Painter & Sculptor: “To try my hardest to triply listen to others and to be truly open to feedback about my art.”

In her bio, Barbier says she remembers as a kid thinking “See’s candy was a religious destination and God looked like a tube of toothpaste.” Later, museums replaced See’s and order was found in the universe through art. Barbier has worked on dioramas for the California Academy of Sciences, helped to construct a giant baseball mitt for the Giant’s stadium, and digitally painted scenes for Star Wars, Episode 2 and 3.

Best Giants Memes of the Web 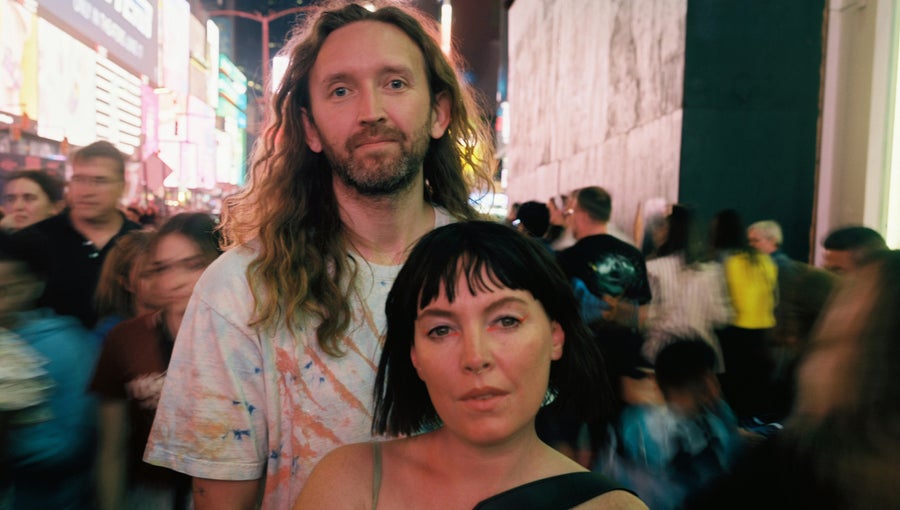