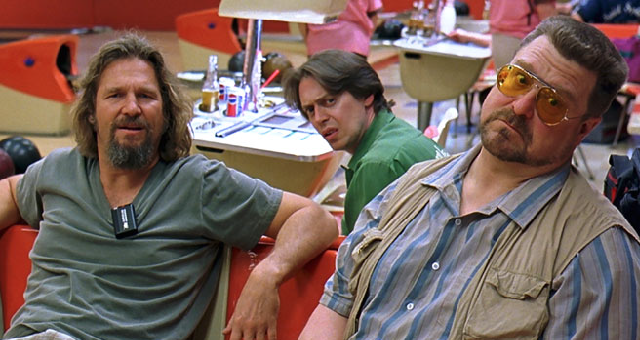 The longest-running film festival in the Americas, San Francisco International Film Festival, celebrates its landmark 60th anniversary next year. Dates and a list of primary venues were recently announced, with the 2017 festival spanning April 5 – 19, which is two weeks earlier than its traditional position.

Six SF venues plus one East Bay location host events curated by the San Francisco Film Society (SFFS). Additional screening and event venues will be added as programs are confirmed. See below for the complete list of venues.

The Festival’s first program announcements will be made in early February and the complete Festival lineup drops Monday, March 13. Tickets will initially be on sale to SF Film Society members between March 13 – 15.

SFFS champions films and filmmakers through programs anchored in and inspired by the spirit and values of the San Francisco Bay Area. SFFS is a national leader in film exhibition, media education, and filmmaker services, with a legacy of nearly 60 years.

SFS presents more than 100 days of exhibition each year, reaching a total audience of more than 100,000 people. Its acclaimed education program introduces international, independent and documentary cinema and media literacy to more than 10,000 teachers and students. Through Filmmaker360, the Film Society’s filmmaker services program, essential creative and business services, and funding totaling millions of dollars are provided to deserving filmmakers at all stages of their careers.

The Film Society seeks to elevate all aspects of film culture, offering a wide range of activities that engage emotions, inspire action, change perceptions and advance knowledge. A 501(c)3 nonprofit corporation, it is largely donor and member supported. Membership provides access to discounts, private events, and other benefits.