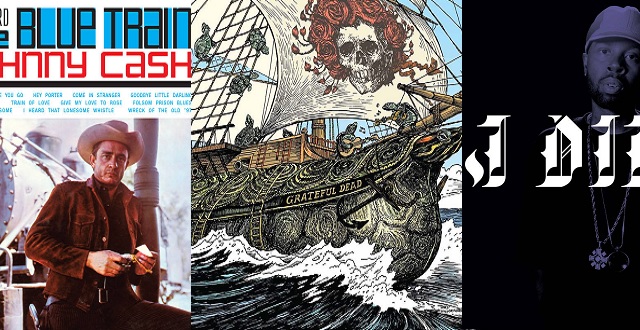 Vinyl fanatics can’t wait to get their hands on this year’s exclusive list of special releases announced for the annual and global celebration of independent music shops, Record Store Day, taking place on April 16. The day is considered one of the most beneficial new music promotions of the past 20 years, and will be led by California heavy metal band Metallica, who has been crowned the official ambassador for this year’s event.

As a tribute to music legends who passed away, picture discs of David Bowie’s The Man Who Sold the World and Station to Station song “TVC15” will be released, a 10th anniversary repress of Jay Reatard’s debut LP Blood Visions will become available, and posthumous J Dilla album The Diary will finally be made available on vinyl, with special appearances by Snoop Dogg, Bilal, Frank and Dank, Kenny Wray, and more.

Most of the Record Store Day releases are limited edition vinyl, which is to say that only a certain number of copies will be printed and available for purchase. For example, Skrillex, Diplo, and Justin Bieber will be releasing 3,000 copies of “Where Are Ü Now” on 12-inch vinyl. Releases span a welcome variety of old and new music from all genres.