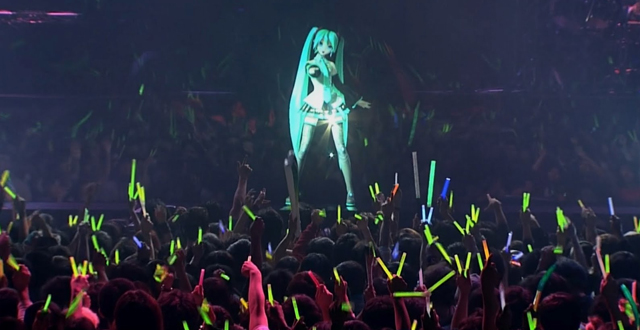 In case you were wondering who or better yet, what Hatsune Miku is exactly, you are not alone. According to Gizmodo, “Her bio describes her to her 2.5 million Facebook fans as a virtual singer who can sing any song that anybody composes. She debuted in 2007 as software called Vocaloid developed by Crypton Future Media, a Sapporo-based music technology company. Vocaloid software generates a human-sounding singing voice, but without any actual humans.”

All expo attendees will receive one free glow stick upon entry to the concert venue. VIP tickets for her show include early venue entry, a collectible Hatsune Miku Expo 2016 pass to remember your experience, and exclusive merchandise.

Check out a video of one of her most recent performances in New York on David Letterman’s Late Show. 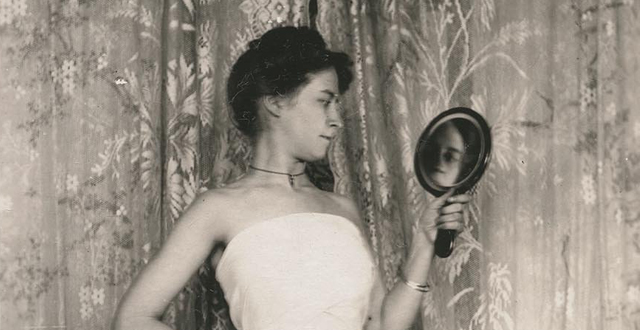