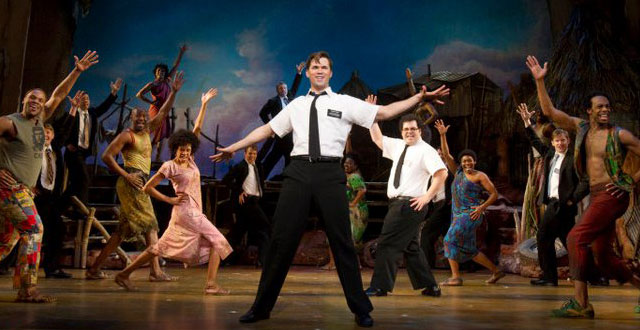 It seems San Francisco can’t get enough of The Book of Mormon, the Broadway show returning to Orpheum Theatre this April.

After two sold-out runs in San Francisco, The Book Of Mormon returns April 15 to June 7. The production holds the record for highest weekly ticket gross at the Orpheum Theater and Curran Theatre when it was in San Francisco in 2014 and 2012, respectively.

Created by Trey Parker and Matt Stone, also the creators of South Park, the production has won nine Tony awards and a Grammy since its debut in 2011.