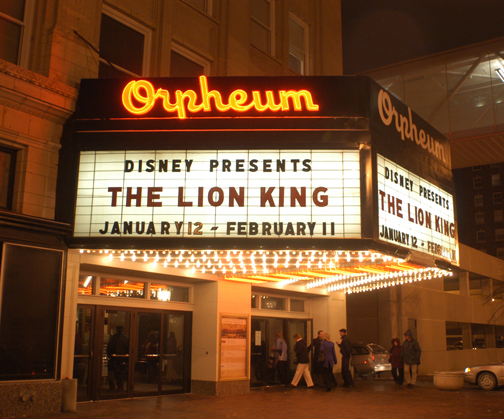 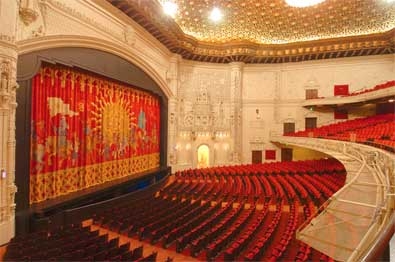 Officially designated as a San Francisco Landmark in 1977 by the San Francisco Landmarks Preservation Advisory Board, the Orpheum Theatre originally opened in 1926 with an façade patterned after a 12th-century French cathedral. Although this 2,200-seat theatre--located at the corner of Market Street and 8th Street--saw an external rejuvenation in 2016, the original and historical integrity of the landmark prevails as the Orpheum continues to welcome audiences across the San Francisco Bay Area to revel in the razzle-dazzle of Broadway.