The New Orleans Jazz and Heritage Festival wrapped up two weekends of music on Sunday after standout sets from Hall & Oates and Phoenix, a precursor for what San Francisco music fans can look forward to at Outside Lands this summer.

At the festival, which celebrated its 43 year this year, a mashup lineup that’s a mix between the grown-folks party at Hardly Strictly Bluegrass and the younger bands at Outside Lands are spread among seven main stages and tents.

Among the three Outside Lands bands that performed this year, the set from Darryl Hall and John Oats was a highlight and Phoenix looked and sounded stronger than ever. A bit weathered in his old age (he turned 80 on April 30), the constantly touring Willie Nelson is also worth checking out just to be in the same air space as musical icon.

It was a soggy and muddy affair with rain two out of four days, and the crowd for Fleetwood Mac had the venue space frighteningly packed, but the festival still showcased why it’s a favorite for the thousands of Bay Area fans who make the trip each year.

Even covered mud, it’s hard to find a warm smile, a hot plate of food and a mix of local and touring musicians as unique as what you’ll find in New Orleans. Photo highlights from this year: 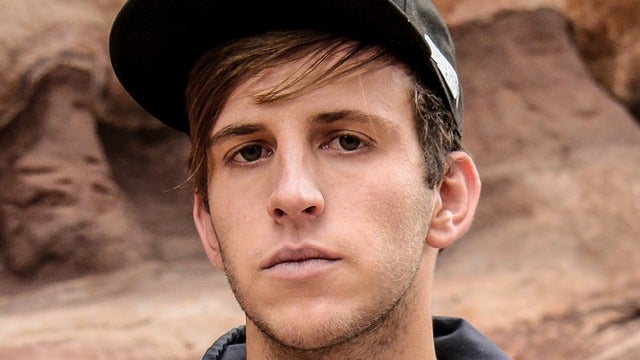 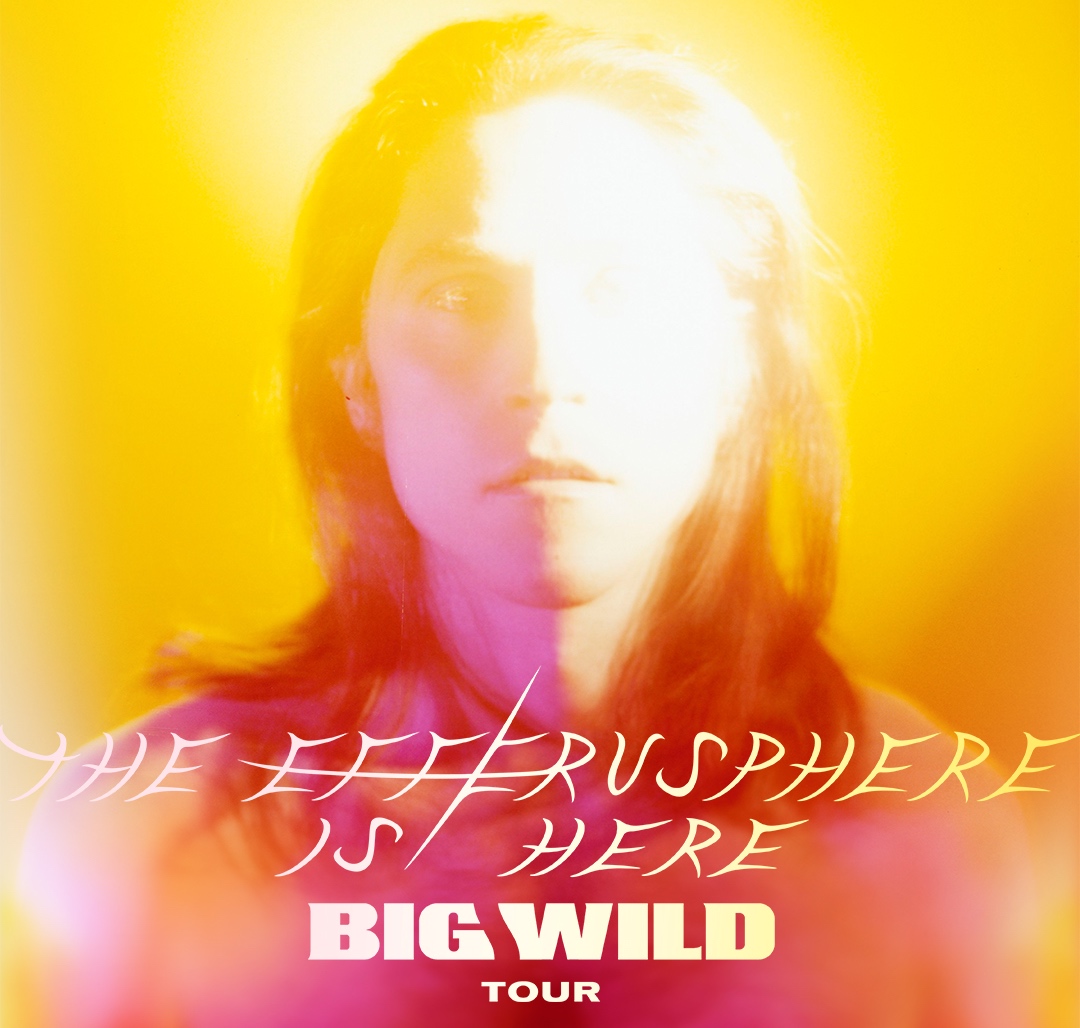