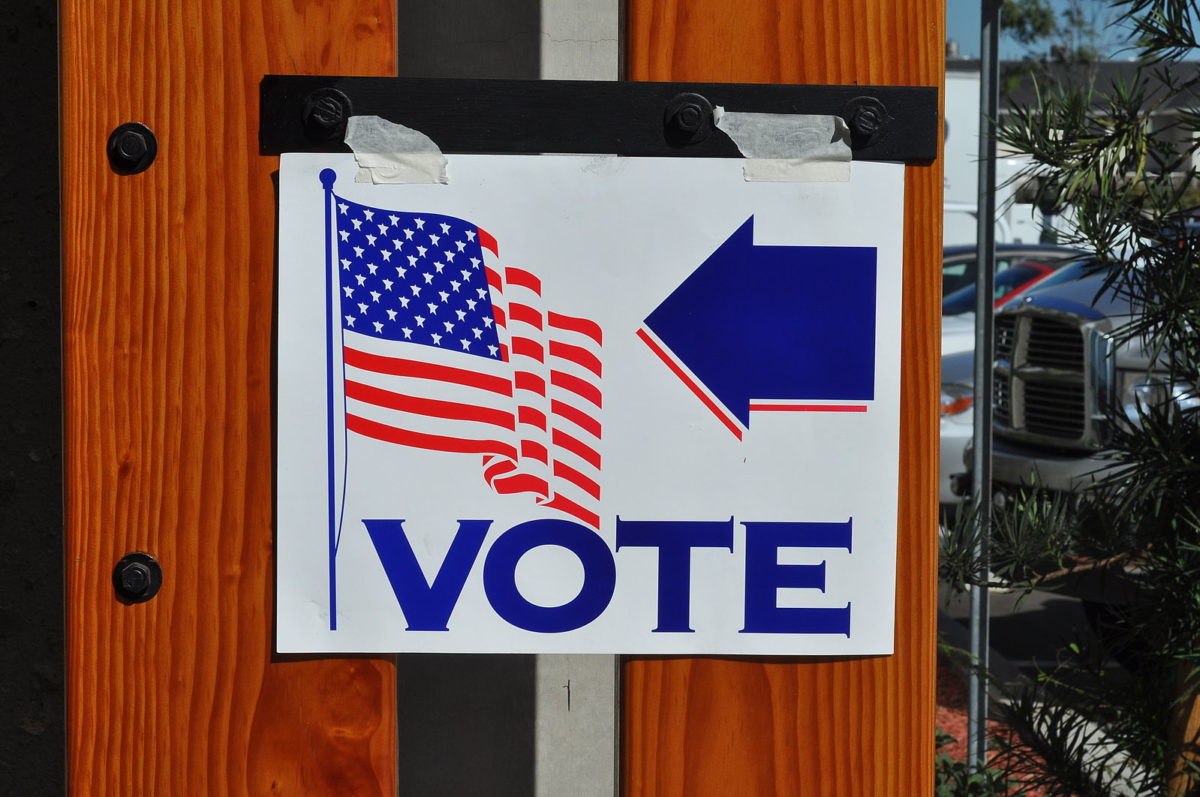 With the election just about two weeks ago, Monday is the last day to register to vote.

Registration must be postmarked or submitted electronically no later than midnight on October 22. This is the first year voters have been able to register online and state officials estimate more than 500,000 people have already registered via the Internet for the November 6 election.

Monday also marks the final presidential debate between President Barack Obama and Republican nominee Mitt Romney. The first two have been spirited to say the least.

Along with this being a presidential year, there are many important local and statewide ballot initiatives. Along with registering, the only advice I can give is to at least read up on the ballot measures and candidates and educate yourself before you head to the ballot box in two weeks.

For those who argue that their vote doesn’t count, honestly, I understand. After the 2000 election and what happened with voting in Florida (recount, hanging chads, etc.) I felt the same way; that my vote really doesn’t matter and was apathetic to the whole process. But really, if you complain about how government is being run or rules and regulations in your city or state, you have to vote and have your voice heard. It’s truly the only way to establish change.

The deadline is midnight tonight. Click here to register online or go to a local registrar.