Having grown up in San Jose and living here most of my life, I know firsthand that the culinary scene does not really match up with the rest of the Bay Area.

The pickings are usually pretty slim if you are looking for one of those unbelievable dining experiences. And despite being the most populated city in the Bay Area, even the street food movement has been slow to pick up steam in the South Bay.

But that all changed last weekend as the city hosted its first food truck festival.

Organizers had planned for only a few thousand to attend, but estimate that about 10,000 people showed up for the lunch and dinner sessions. Lines were unbelievably long, as there were10 carts for lunch and 10 for dinner.

The planning was not the best as the festivities were held in a rather small and cramped empty parking lot.

Organizers did apologize to those who left angry or upset about the lines, the large crowds and people not getting any food and said they learned a lot from the event.

They are already in talks with San Jose officials to try to meet the pent-up demand by starting a weekly street food meet up in the downtown area. 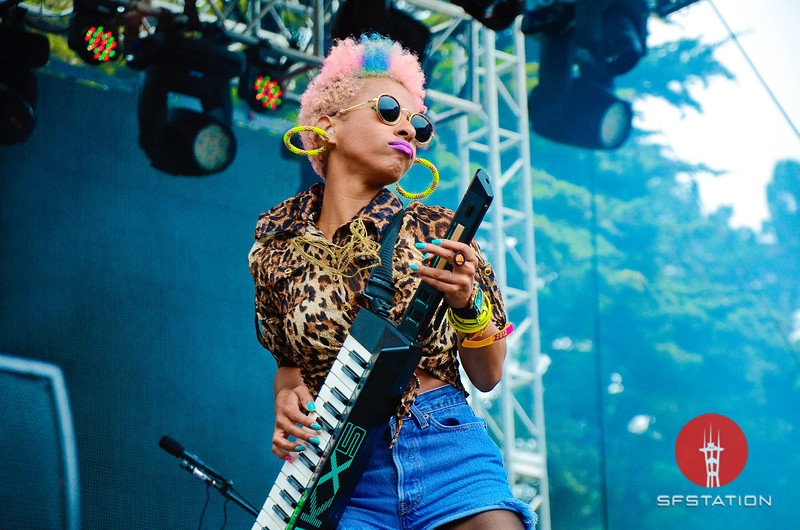