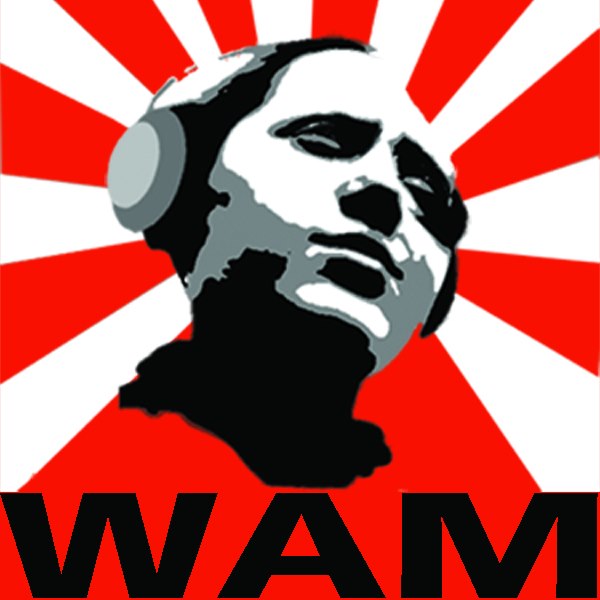 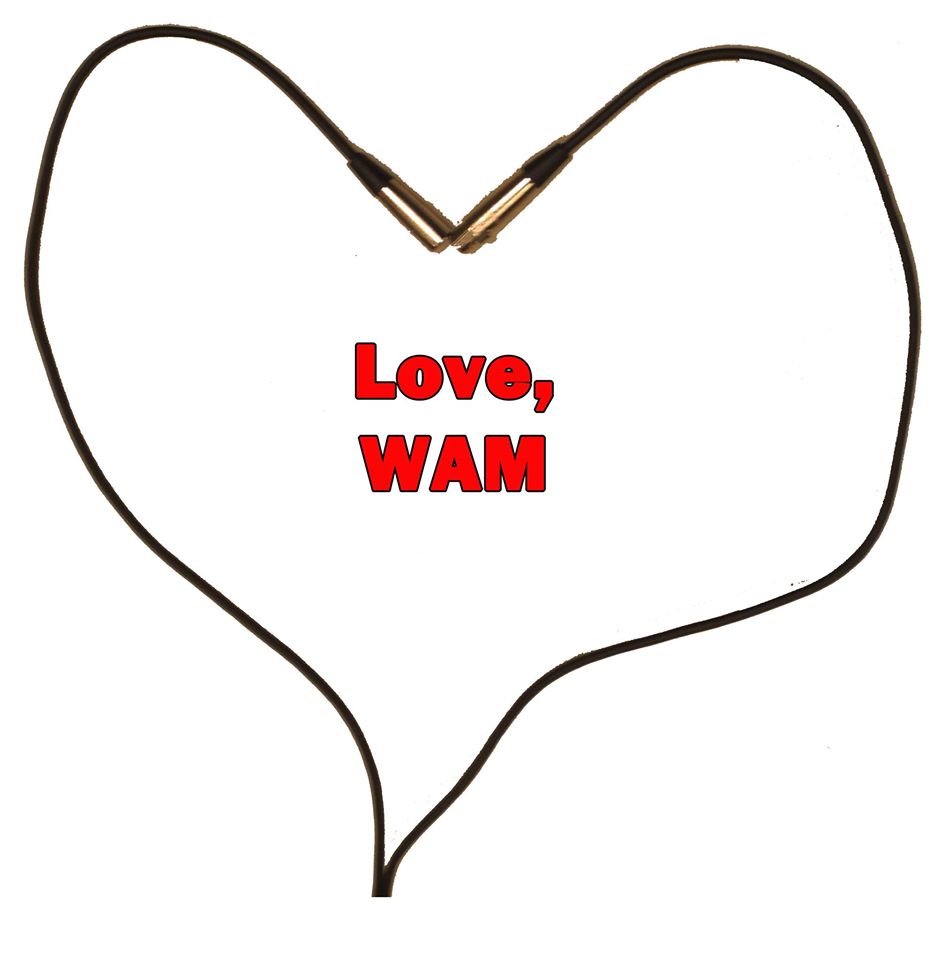 Women’s Audio Mission (WAM) is a San Francisco-based 501(c)3 nonprofit organization that is dedicated to the advancement of women in music production and the recording arts, a field in which women are critically under-represented (less than 5%).

WAM is changing the face of sound by providing women and girls with access to and training in music production and the techniques and technology used in the recording arts.  In an era that is increasingly dependent on technology, WAM believes that women’s participation in this field will expand the voice of music and media, ensuring that women's ideas, interests, and points of view are conveyed throughout our culture and society. Women’s Audio Mission was formed in 2003 in direct response to the economic and social inequity that women face in music production and the recording arts.  The organization began at City College of San Francisco, where founder Terri Winston served as the director of the highly successful recording arts program from 2001 - 2011.  Through word-of-mouth and an informal WAM peer mentoring program, women’s enrollment in CCSF’s recording arts program increased from 12% to 43% —the highest percentage of total enrollment in any recording arts institution in the U.S.  Today, as an independent nonprofit entity, WAM’s goal is to share the best practices used to increase the enrollments of women and girls and support underserved girls and women with free and low-cost music production training and services, along with networking and mentorship opportunities.  WAM is the only organization in the world that is providing this kind of specialized training for women, and is recognized widely for setting standards in music recording arts.

In 2009 the White House Office of Social Innovation came to San Francisco to observe WAM’s facilities and services as part of an effort to identify best practices and creative methodologies in programming and assessment for the education of young women and girls, a vital component of President Obama’s “Educate to Innovate” Campaign for Excellence in Science, Technology, Engineering & Math (STEM) Education initiative. WAM’s world-class recording studio is the only studio in the world run entirely by women and was recently selected as a 2012 “Best of the Bay” winner by the SF Bay Guardian. WAM has recorded such notable artists as Kronos Quartet and Salman Rushdie. Our programs include:

WAM Workshops and Events, which provide free and low-cost training in the recording arts and audio technology to over 250 young women a year.

The WAM Online Member Community, our online, international community of over 850 women, through which members can connect, collaborate, promote performances, post music, and post resumes and search job opportunities.  WAM’s website gets over 3,600 hits a day.

Girls on the Mic, WAM’s youth program, which focuses on cultivating the next generation of women music recording artists and engineers. WAM reaches over 600 middle and high school girls a year.

Artist Development for Musicians & Songwriters, develops the careers and creativity of local women musicians, songwriters, and composers by providing access to music production and technology training, and other opportunities.

Recording Residencies: Preserving Culture, which provides underserved artists and ensembles from diverse cultures with access to recording services, while furthering the training of women and girls in the music recording arts.