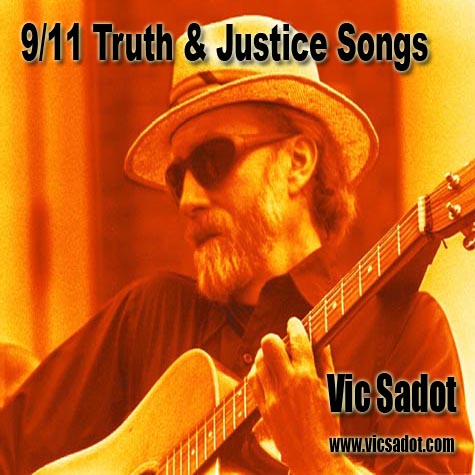 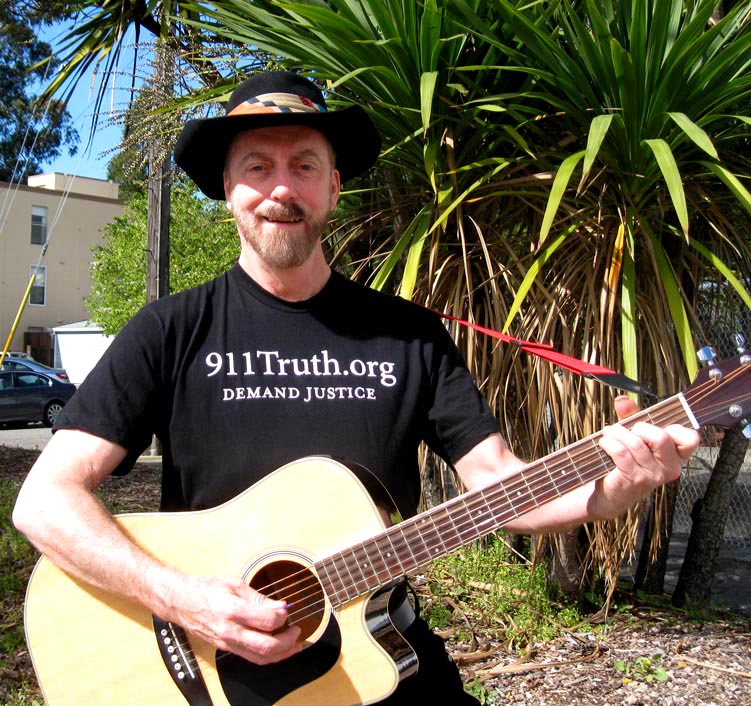 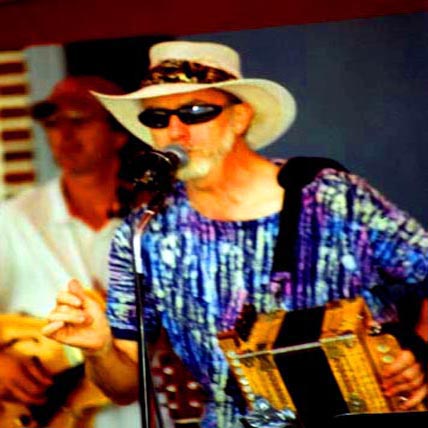 Vic Sadot is a folk singer based in Berkeley, California. Vic writes in the tradition of Broadside, the National Topical Song Magazine of Sis Cunningham and Gordon Friesen, and songwriters like Woody Guthrie, Pete Seeger, Phil Ochs, and Bob Dylan.

The 2008 Green Party Presidential candidate, and six term Democratic Congresswoman for the state of Georgia, Cynthia McKinney, had this to say about Vic’s songwriting:

“Vic Sadot's music produces in me a wide range of reactions from awe to action to tears. Cheney's in the Bunker produces awe because every line of that song is power-packed with information that most people don't know because it was omitted from the 9/11 Commission's report. Ballad of William Rodriguez and Ballad of Pat Tillman give you so much information and make you want to act to find the truth about 9/11 and reach out to Pat Tillman's parents for their tremendous loss and the Pentagon's lies to them about it. Finally, The Kidnapping Coup, about the U.S.-inspired kidnapping of Haiti's President, Jean Bertrand Aristide, brings me to tears. On song after song, Sadot tells us too much of the sad, sad truth. Not only have I found in Vic a new friend who understands my passion for what is right, I've found someone who knows how to artistically communicate the critical issues of our day.”


Since moving to Berkeley, CA in the fall of 2008, Vic taught himself to make music videos:

Vic has more songs and journals at Last FM than any other location he uses on the internet: