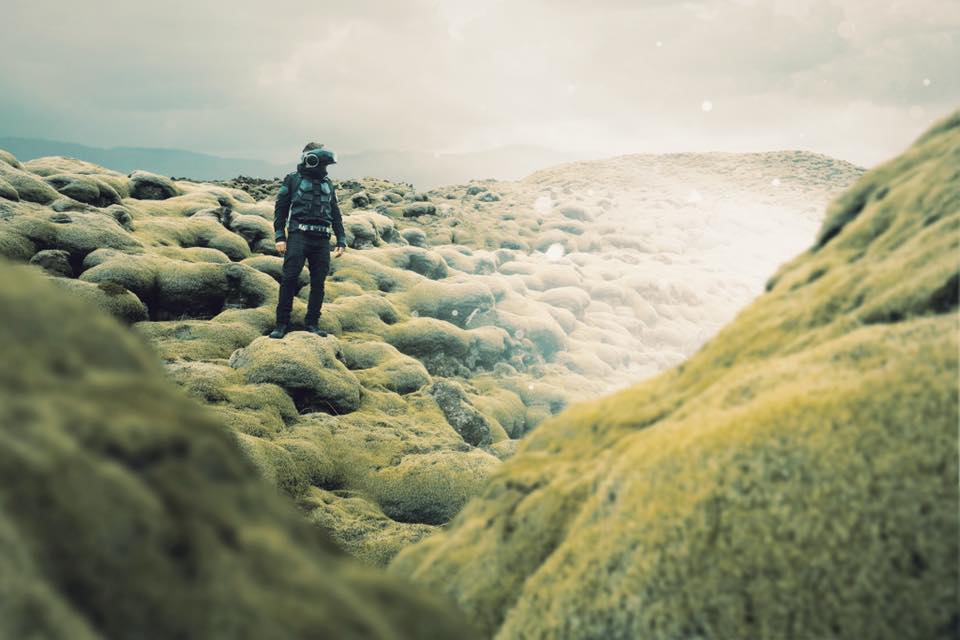 The Void is one of a number of startups operating ticketed VR experiences in malls and movie theaters around the world...

The company has partnered with Disney and Lucasfilm's ILMxLab on a number of location-based VR experiences, including "Ralph Breaks VR" and "Star Wars: Secrets of the Empire." In addition, it has also produced some original content in-house, like its horror-themed "Nicodemus" experience. All three were featured in posters at its future SF location. - https://variety.com/2019/digital/news/the-void-san-francisco-location-1203184747/
read more show less