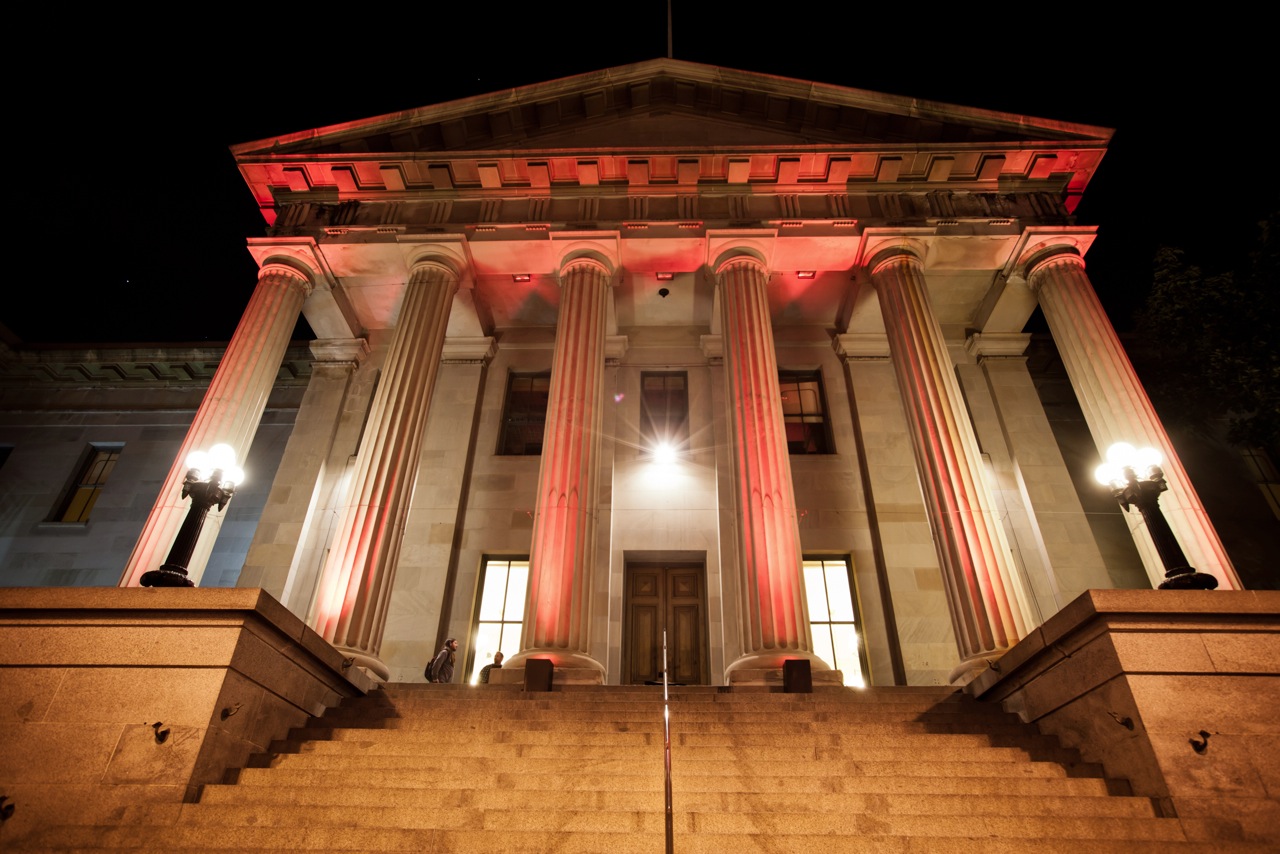 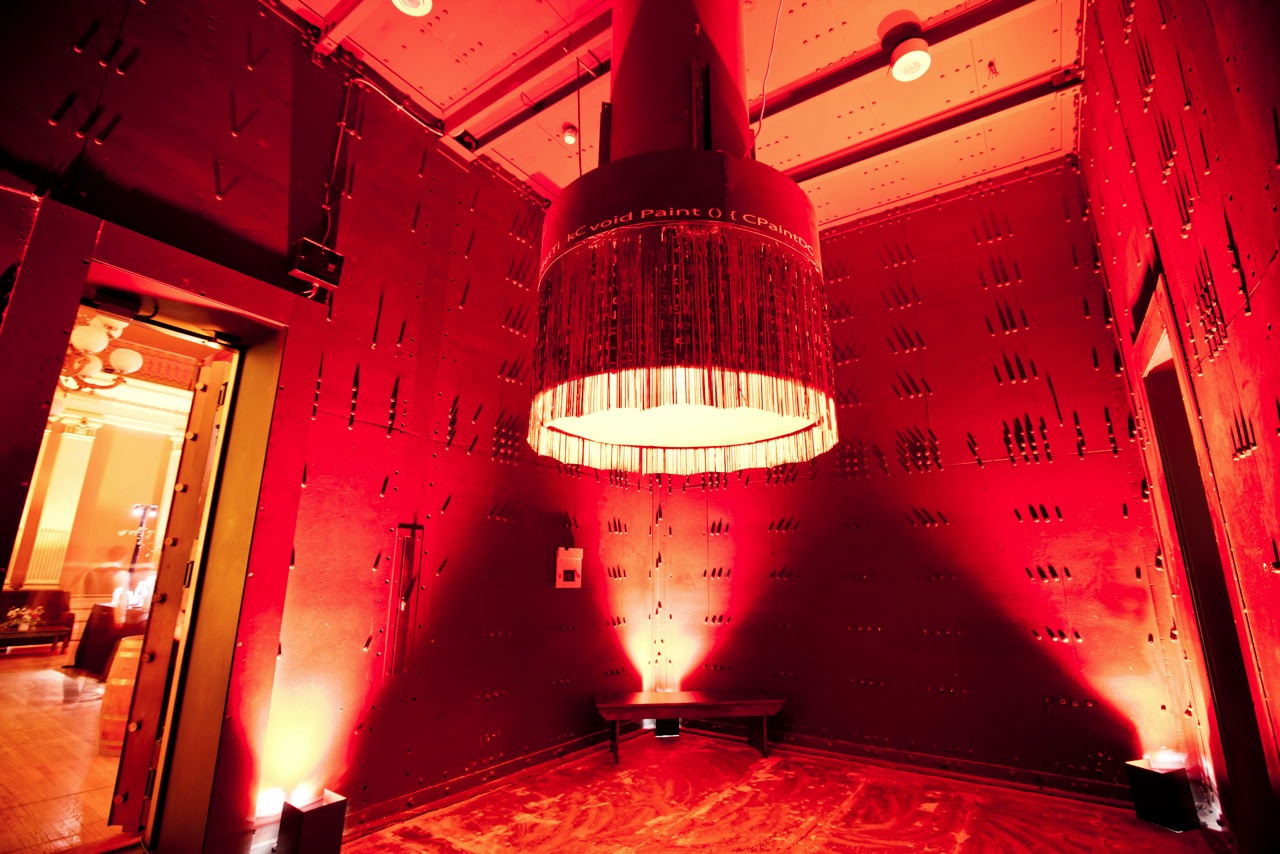 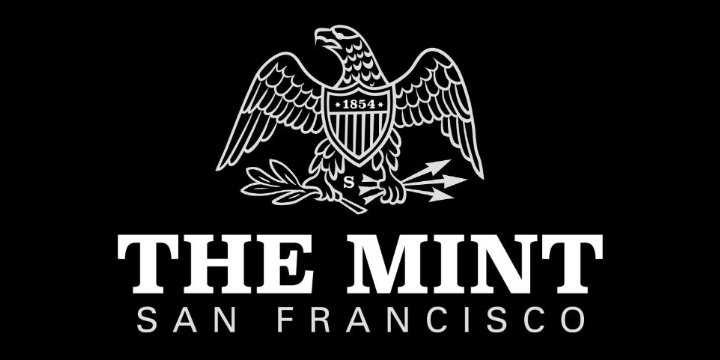 Once a repository for one-third of the nation's gold reserves, the Old Mint embodies the resilient spirit of San Francisco. A distinctive presence in San Francisco, the Old Mint is perfect for a wide variety of corporate and social gatherings such as meetings, dinners, cocktail parties, benefits, and film or photo shoots.

The San Francisco Mint is a branch of the United States Mint, and was opened in 1854 to serve the gold mines of the California Gold Rush. It quickly outgrew its first building and moved into a new one in 1874. This building, the Old United States Mint, also known affectionately as The Granite Lady, is one of the few that survived the great 1906 San Francisco earthquake. It served until 1937, when the present facility was opened. - https://en.wikipedia.org/wiki/San_Francisco_Mint
read more show less