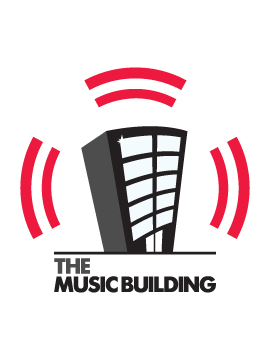 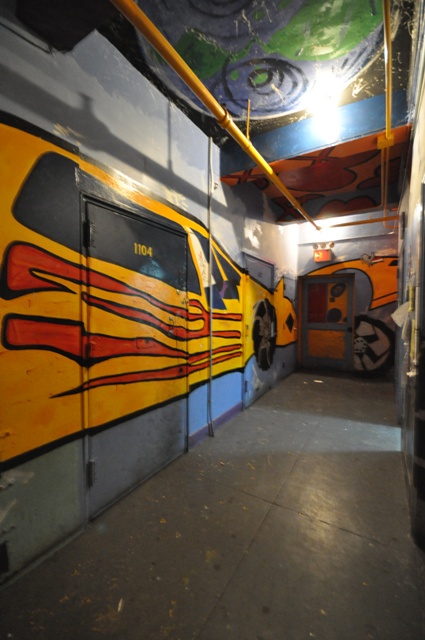 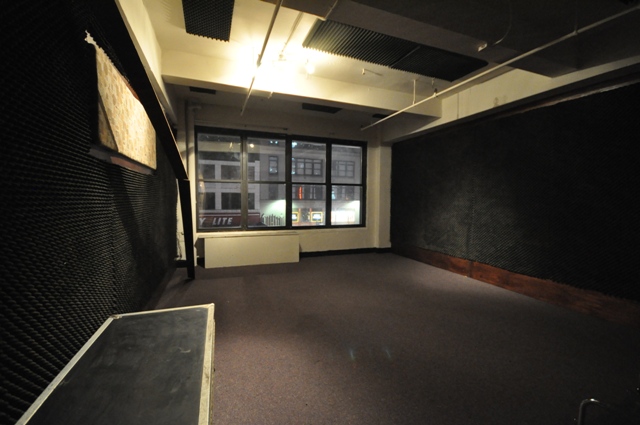 The Music Building, located at 584 Eighth Avenue, has been New York City’s premier and most historic music rehearsal building since 1979. Consisting of 69 music rehearsal spaces, it was the first facility in NY that had so many studios exclusively leased on a monthly basis to musicians. Many musicians have converted these rehearsal spaces into premier New York recording studios.

Some of the first tenants includes Madonna, Billy Idol, Lenny Kaye (of the Patti Smith Group), Television, The New York Dolls, The Fleshtones, and many more.

If you are looking for a centralized New York rehearsal studio or a New York recording studio, this is one of the only buildings that is entirely leased to musicians and offers 24/7 access.