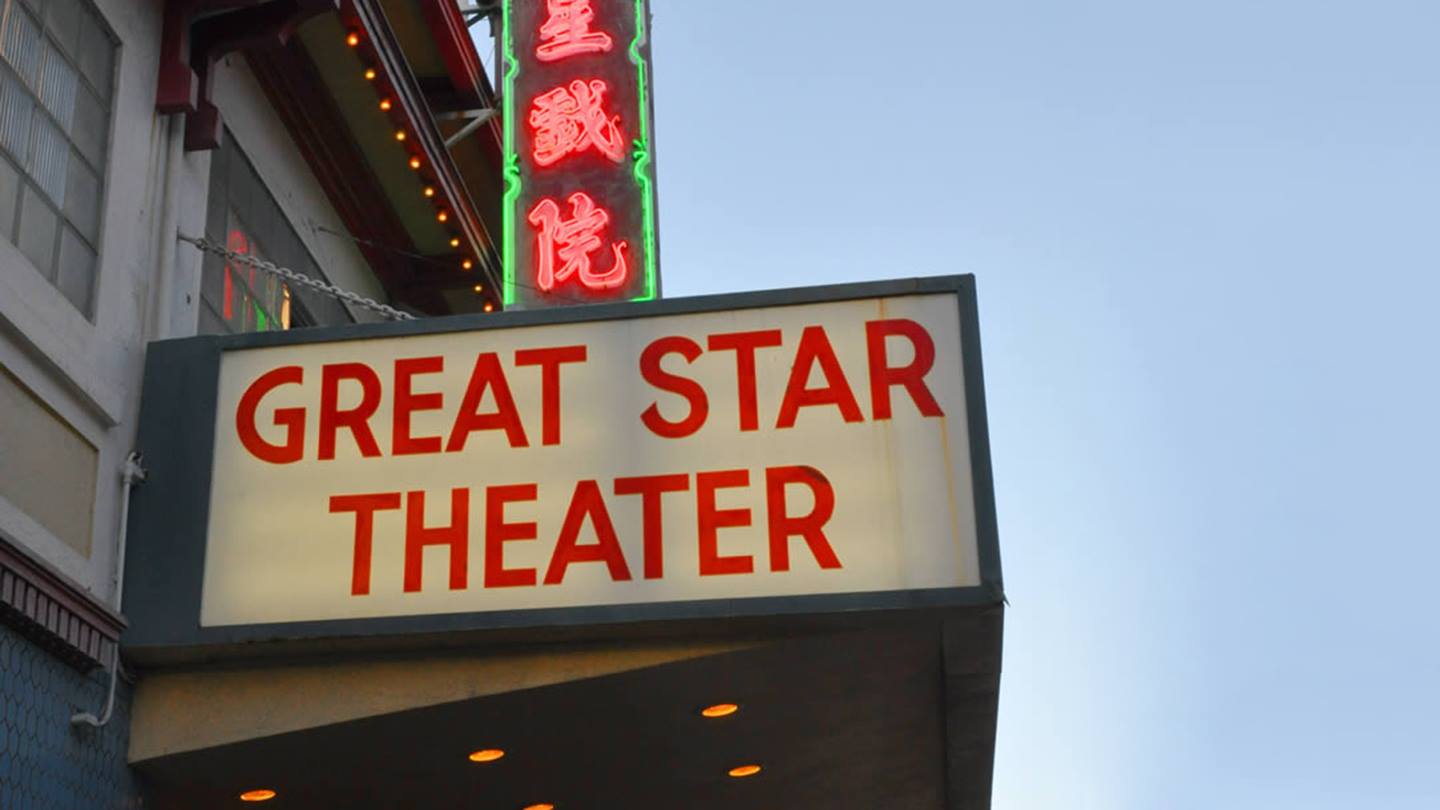 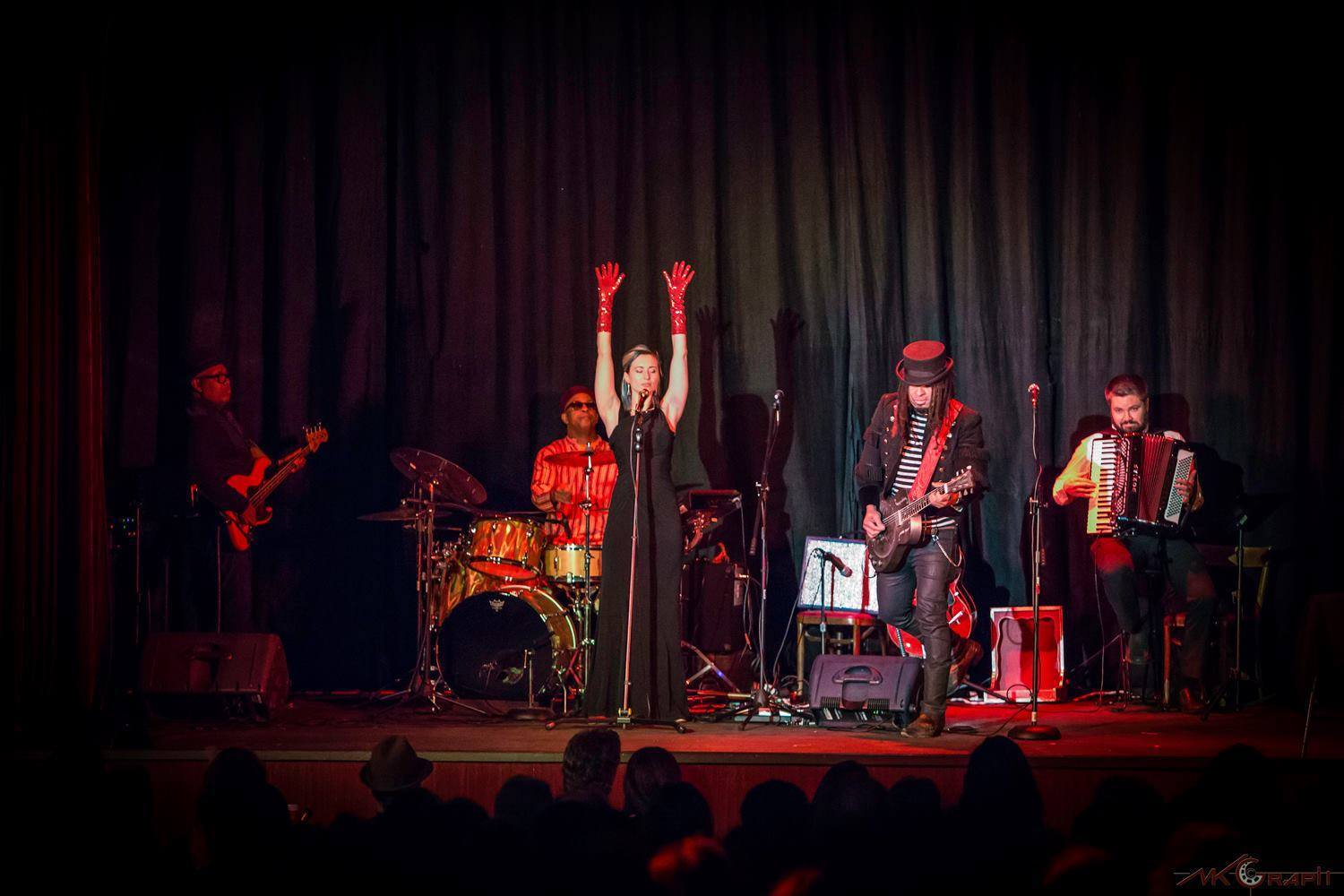 The Great Star is a magical place where good triumphs over evil, villains are vanquished, and the hero always gets the girl.

Built in 1925 for Chinese Opera, The Great Star Theater began showing films in 1940. Bruce Lee's parent's starred in productions at the theater in the 40s and 50s and young Bruce would sleep back stage. Later he would go on to star in films that would play on the screen.

In the early 70s Run Run Shaw purchased the Great Star so he could run original language, Mandarin and Cantonese films for the primarily expat community here in Chinatown.

For nearly thirty years The Great Star Theater was San Francisco's home to the Hong Kong Action films that Shaw released at a rate of nearly one per week. Bruce Lee, Jet Li, Jackie Chan and Chow Yun Fat flipped, fought, and saved the day every week.

When Run Run retired in 1999 the building was shuttered and sat empty for fifteen years.

In October of 2015 The Great Star Trust formed a nonprofit organization with the mission to revitalize the venue as a home for life theater and cinema. Since the re-opening there have been films, cabarets, Broadway musicals, and film festivals, honoring the theater's great past.
read more show less

The Empire Strips Back - A Burlesque Parody