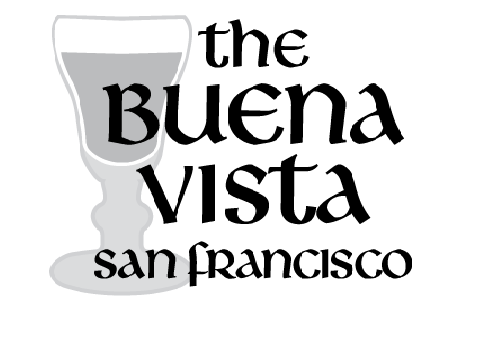 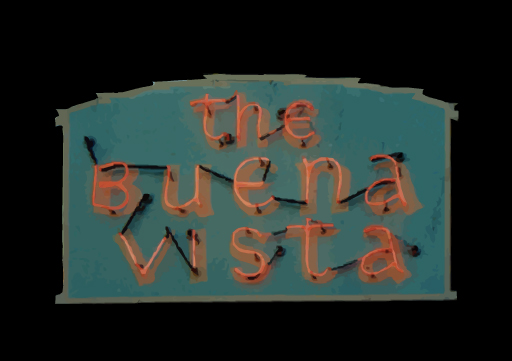 Throughout the night the two of them stirred and sipped judiciously and eventually acknowledged two recurring problems. The taste was "not quite right," and the cream would not float. Stan's hopes sank like the cream, but Jack was undaunted. The restaurateur pursued the elusive elixir with religious fervor, even making a pilgrimage overseas to Shannon Airport.

Upon Jack’s return, the experimentation continued. Finally, the perfect-tasting Irish whiskey was selected. Then the problem of the bottom-bent cream was taken to San Francisco's mayor, a prominent dairy owner. It was discovered that when the cream was aged for 48 hours and frothed to a precise consistency, it would float as delicately as a swan on the surface of Jack's and Stan's special nectar.

Success was theirs! With the recipe now mastered, a sparkling clear, six-ounce, heat-treated goblet was chosen as a suitable chalice.