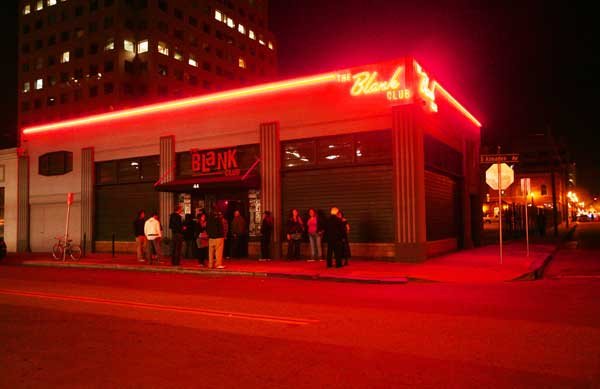 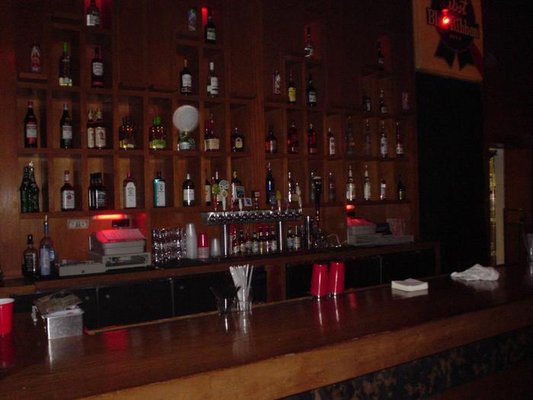 Chances are, if a touring punk, metal or indie-rock band of any substance has played San Jose in the last 10 years, it played the Blank Club. Passion Pit, Fitz and the Tantrums and Gogol Bordello all visited the club on their way up, as have established punk titans X and the Damned. The Blank Club also hosts DJs with dancing a couple nights a week.


A staple in the lives of live music lovers, the Blank Club sports a roster filled regularly with edgy musicians and rebellious rock groups of both local and national status. Even when there isn't a band on the stage, this downtown San Jose venue packs in vivacious crowds who engage in shot slamming, beer downing and unhinged dancing as some of the best voted DJs pour out beats that range from ‘80s to industrial. On Monday nights, the Blank Club serves as a rockin' San Jose karaoke spot where intoxicated patrons belt out their best renditions of songs from every era.
read more show less