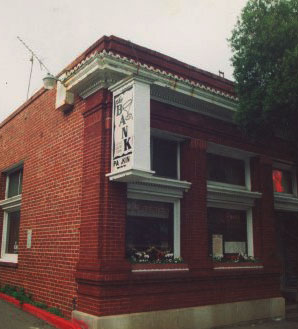 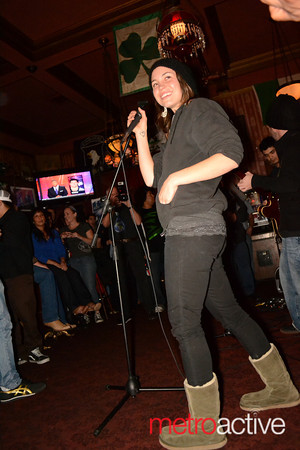 The Bank is one of a kind in Saratoga, a local dive bar amid some decidedly haughty surroundings. The Bank is actually Saratoga's oldest bar, and the interior looks as if it hasn't seen the light of day in all of its 30 years. There are these freaky old whiskey decanters placed everywhere that were probably part of some landed gentryman's estate. But once you get past that, the drinks are cheap and the Bank gets Saratoga rocking nearly every night.