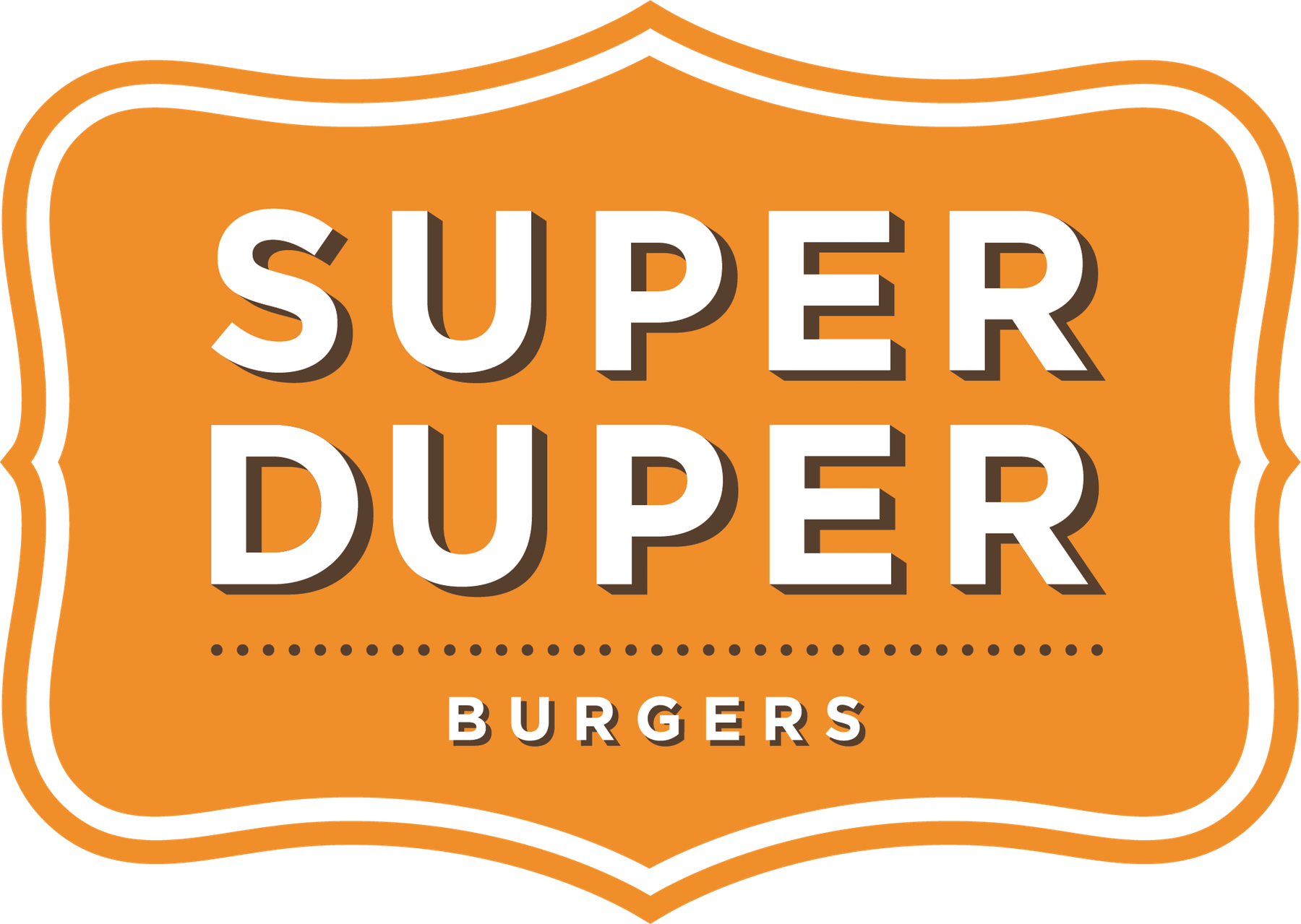 When we opened our first Super Duper location in San Francisco's Castro neighborhood, I never could've dreamed of having more than one location. Yet, here we are, just a few years later with multiple locations throughout the Bay Area. That's right, we're 100% locally owned and operated in the Bay Area.

We've grown a lot since we opened that first location, both as a restaurant and as a team. I've watched the general manager of our first Super Duper grow to open three of his own restaurants; I've seen employees meet on the job, fall in love, and get married; I've seen part-time cashiers grow to become managers; I've formed lifelong friendships with our vendors and farmers; I've even seen couples I've never even met take their wedding photos at Super Duper!
read more show less