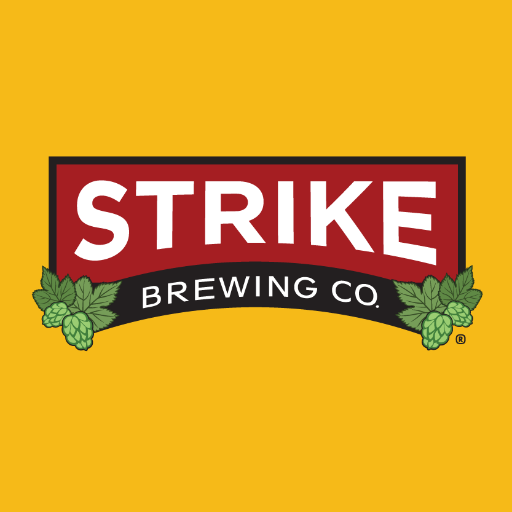 Named in homage to its two brewers—both former baseball pitchers—Strike is a tucked-away taproom and brewery just outside of downtown San Jose. Within walking distance to the major sports venues, the casual tap room has a few large tables and benches to relax and sip, with six year-round beers and six seasonals. Growlers, bottles and kegs are available for sale. The Irish Red has caramel notes and goes great with barbeque. In addition to food truck events, the new and smokey Big Wall Imperial Stout will be celebrated with an oyster party.

Check the calendar on the website to see who's showing up for Food Truck Friday and for other events.
read more show less