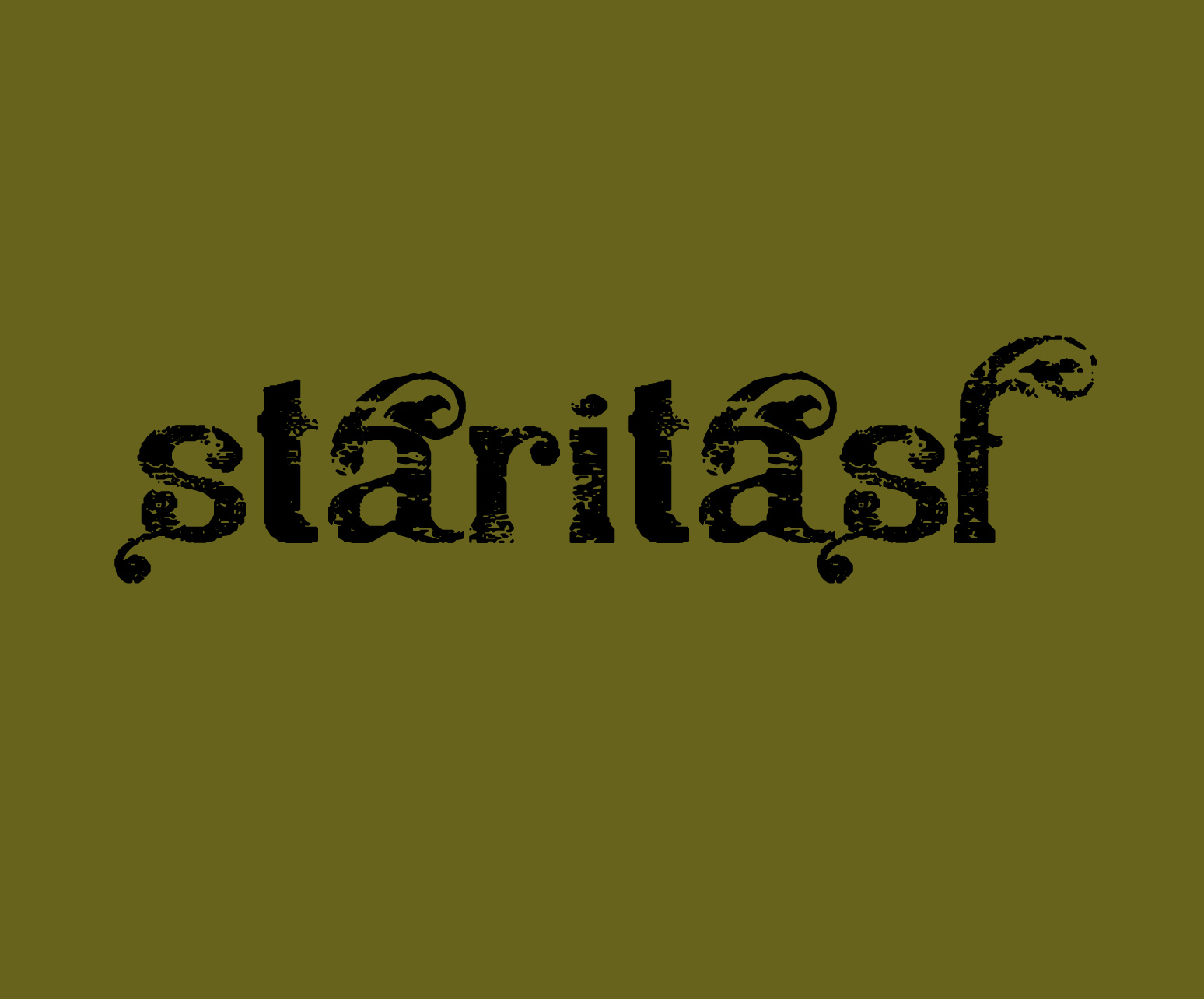 Starita is a lifelong musician with over 14 years of experience as an engineer and producer. He started his career at the famous Hyde Street Studios in the late 90s learning from Matt Kelley (Digital Underground, 2Pac, George Clinton) and many other Bay Area greats.

Moving to EDNET, Starita had the pleasure of being the ISDN engineer for clients such as Rick Rubin, Sting, Warner Bros, Universal Motown and many others.

This propelled his career to working for Dolby for 5 years until he decided to go back to doing what he really loved...making records.

In 2010, Starita became co-owner of Faultline Studios, one of the Bay Area's top facilities, where he began to bring his dreams to fruition.

Since, He has played and worked with some of the industry's top artists such as:
Michael Franti and Spearhead
Los Amigos Invisibles
Crystal Bowersox
Rebelution
Jerry Harrison of The Talking Heads
Trevor Hall
Tyler Bryant and The ShakeDown
Joshua James
Miguel Migs
The Afrofunk Experience
Tennille Amor
The Aggrolites

He continues to crank out tunes with an eclectic blend of recording artists from major to independent.
Please feel free to contact Starita for engineering and production services.
read more show less