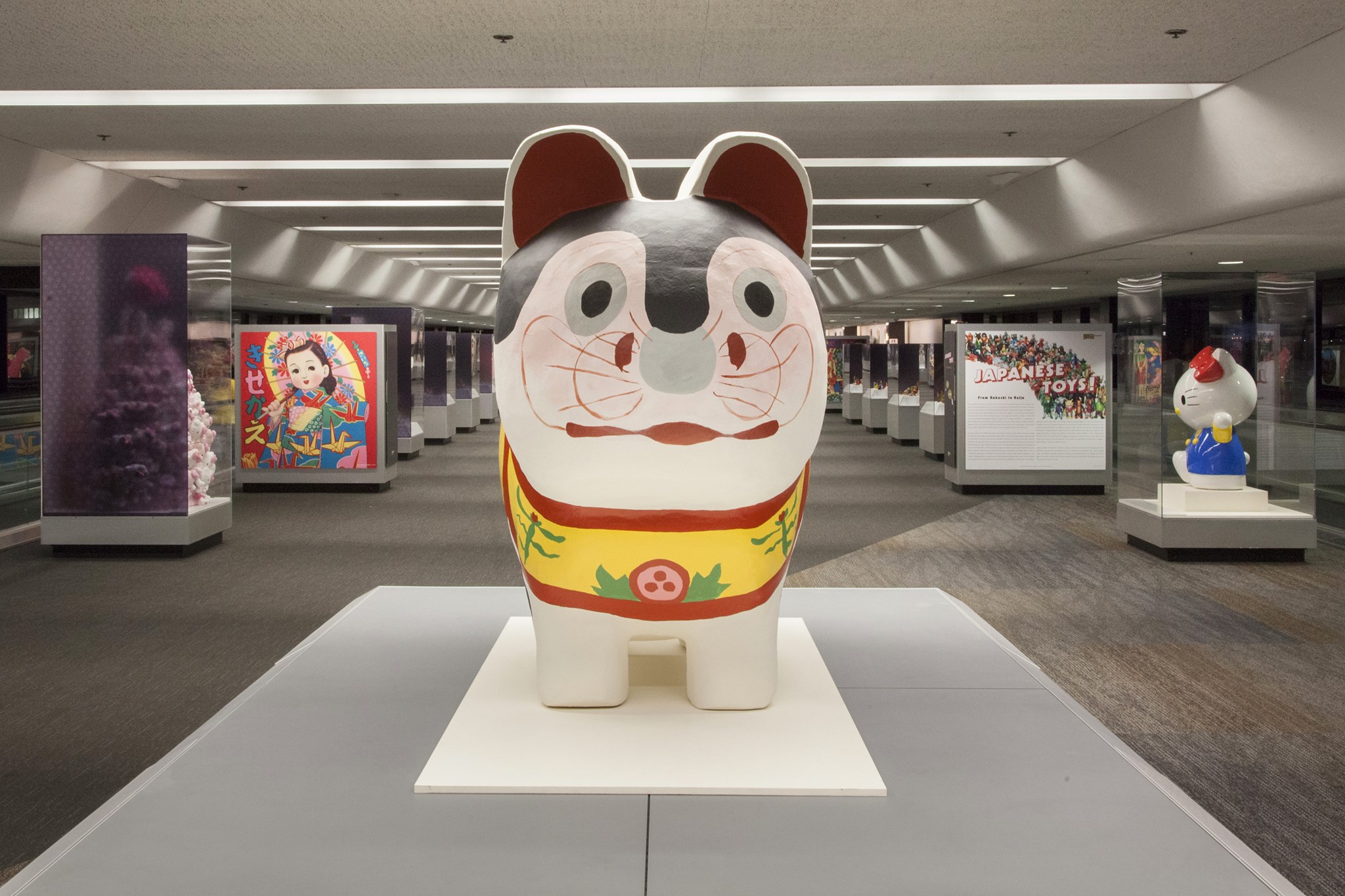 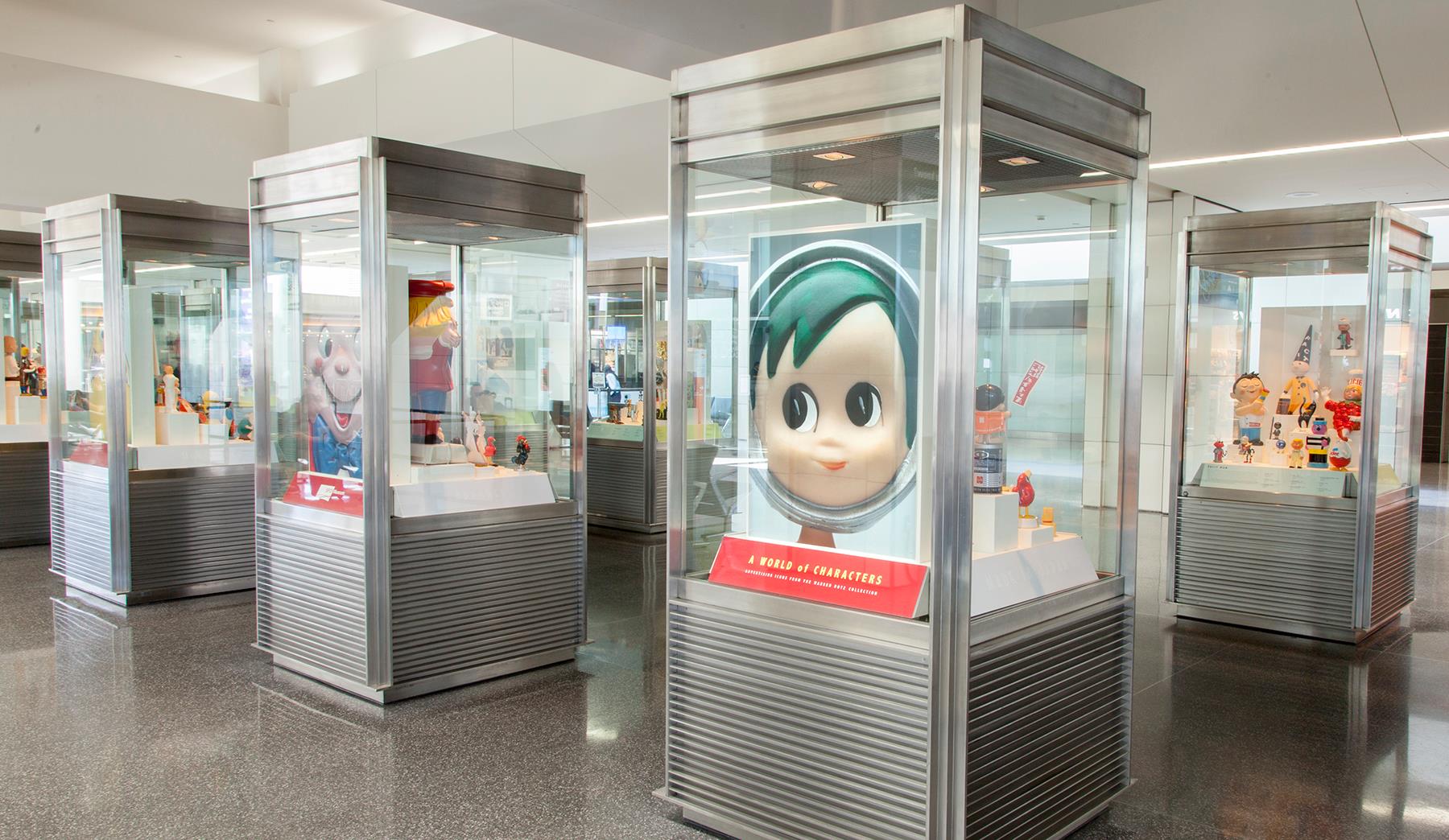 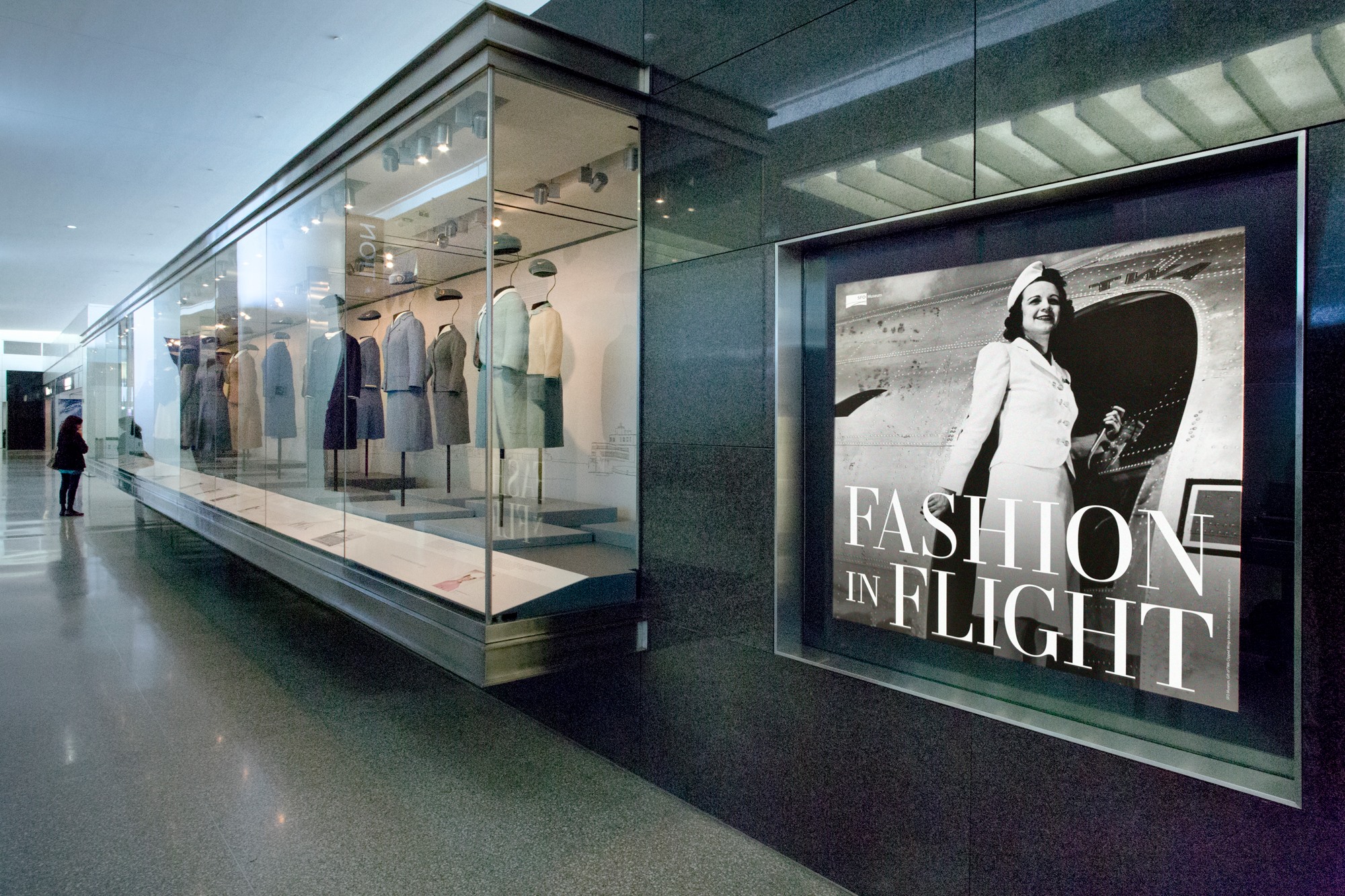 SFO commits itself to providing its patrons with world-class facilities and customer service. To help meet this goal, SFO incorporates art throughout the terminals, fostering an environment that is both entertaining and educational.

The Aviation Museum and Library

The San Francisco Airport Commission Aviation Library and Louis A. Turpen Aviation Museum provides unique opportunities for learning about the development of commercial aviation and the role it plays in our everyday lives. Located in the International Terminal, it is an architectural adaptation of the Airport's 1930s passenger lobby. The collection focuses on air transport with an emphasis on the West Coast and the Pacific region. Exhibitions, research services, and educational programs are offered to the public free of charge.

The Aviation Museum and Library is open from 10am to 4:30pm daily. Find us in the Airport. Proceed to the International Terminal Departures Level, which is Level 3. The museum is before and to the left of the security checkpoint entrance for Boarding Area A.

The works of art at SFO are made possible through two distinct programs: SFO Museum and the San Francisco Arts Commission. SFO Museum, a division of SFO, presents a series of rotating exhibitions displayed in the terminal galleries, as well as the San Francisco Airport Commission Aviation Library and Louis A. Turpen Aviation Museum located in the International Terminal.

The San Francisco Arts Commission, an agency of the City and County of San Francisco, curates the collection of permanent art displayed throughout SFO.

Among the featured models is the Supermarine Spitfire, one of the more important fighters of World War II. The Spitfire played a decisive role in the Battle of Britain (1940), and was continually improved upon to stay marginally superior to its German combat rivals throughout the war. The Mk IX single-seat fighter, with a maximum speed of 408 mph, first appeared in July, 1942.

Master model-maker Edward Chavez in workshopThis ongoing exhibition is a selection of work from Edward Chavez (1917-2004), a recognized master within the aircraft model-making community.

In 1961, the Nut Tree Restaurant commissioned its first Chavez model after Edwin Power, a pilot and one of the restaurant's owners, had seen Chavez's work in the collection of the National Air and Space Museum. Over the next twenty-seven years, from 1961 to 1988, Chavez built twenty-seven models for the restaurant with occasional assistance from his friend Robert Fogg.

The challenges and triumphs of pioneering ocean air transport by Pan American Airways' flying clipper ships is presented with more than one hundred and twenty artifacts, models, documents, and photographs dating from the inauguration of service in 1935 to the end of the flying boat era in 1946. The China Clipper is featured as an individual aircraft that typified the accomplishments of the legendary Pan Am and the flagship of a fleet that inspired a cultural phenomenon as it captured the world's imagination.