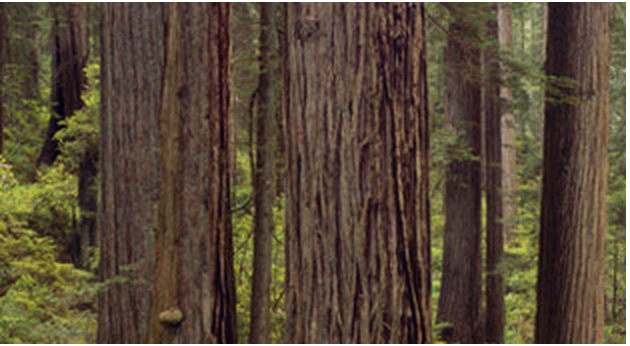 Santa Cruz Shakespeare (SCS) will carry on the tradition of professional, thought-provoking and passionate theater in Santa Cruz forged by its predecessor.

In December, Shakespeare Play On (SPO) was founded, comprised of festival supporters, board members, artists and community leaders. An Advisory Board was formed including luminaries Sir Patrick Stewart and Olympia Dukakis. SPO launched a campaign to resurrect the festival with the goal to give the community a chance to speak for themselves concerning the fate of the organization. Their voice was loud and clear: Santa Cruz wants a professional Shakespeare Festival. The fund raising campaign was a resounding success, resulting in the forward-funding of the 2014 season.

SCS will produce two Shakespeare comedies, As You Like It  and The Merry Wives of Windsor and an intern "fringe" show this summer in the Stanley-Sinsheimer Festival Glen. The festival is helmed by Co-Artistic Directors Marco Barricelli, former SSC Artistic Director, and Festival Alumni, Mike Ryan.  Many of your favorite designers, actors and artisans will return this summer. SCS looks forward to bringing Shakespeare to Santa Cruz with the artistry and aesthetics it has come to expect and delighting it with new possibilities for the future.

Ryan said, "It is clear from the tremendous community response to our fundraising efforts that Santa Cruz loves its outdoor summer Shakespeare performances and we are delighted to bring them the high-quality productions and performances that they have come to expect.  We also look forward to finding ways we can interact with the community and its businesses at large, ensuring that this remains theatre of and for the people of Santa Cruz."