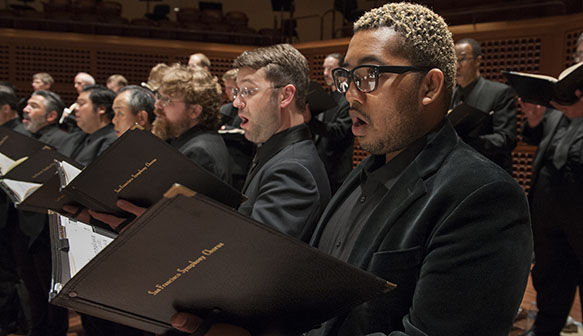 San Francisco is a city that loves music. The dust of the 1906 earthquake had hardly cleared before a group of civic leaders had laid the groundwork for a new orchestra. Five years later, the San Francisco Symphony was born. Since those first concerts in 1911, the SF Symphony has played a defining role in American cultural life. Today, it's defining what the orchestra of the 21st century will be.