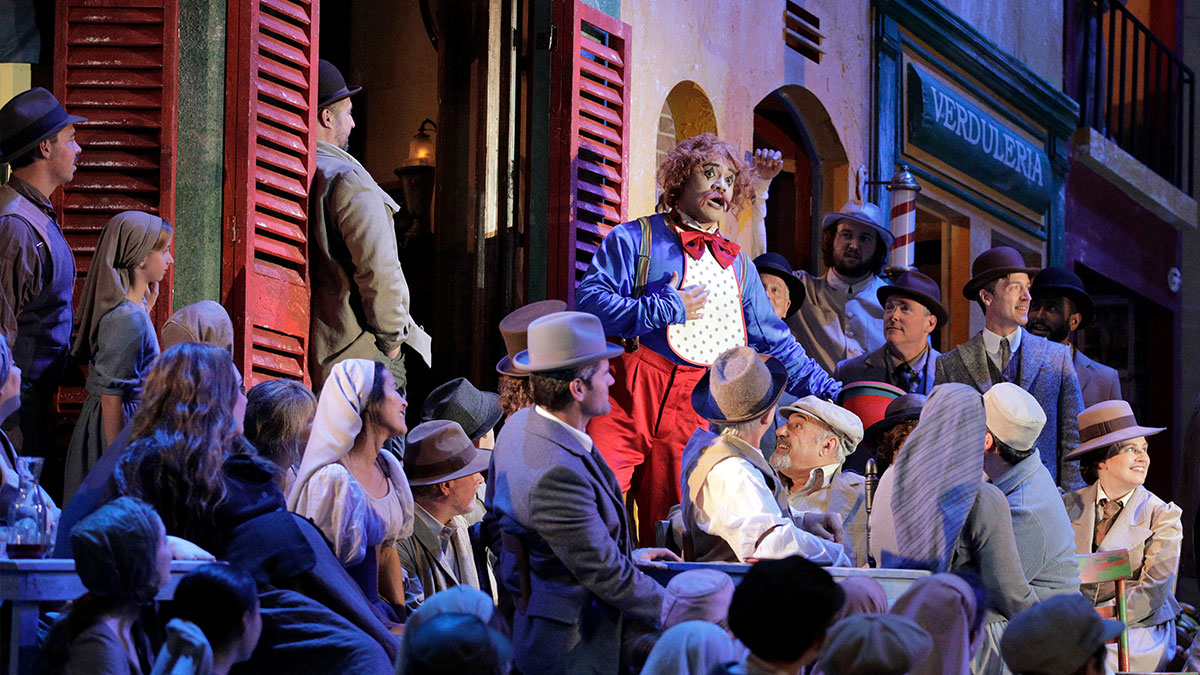 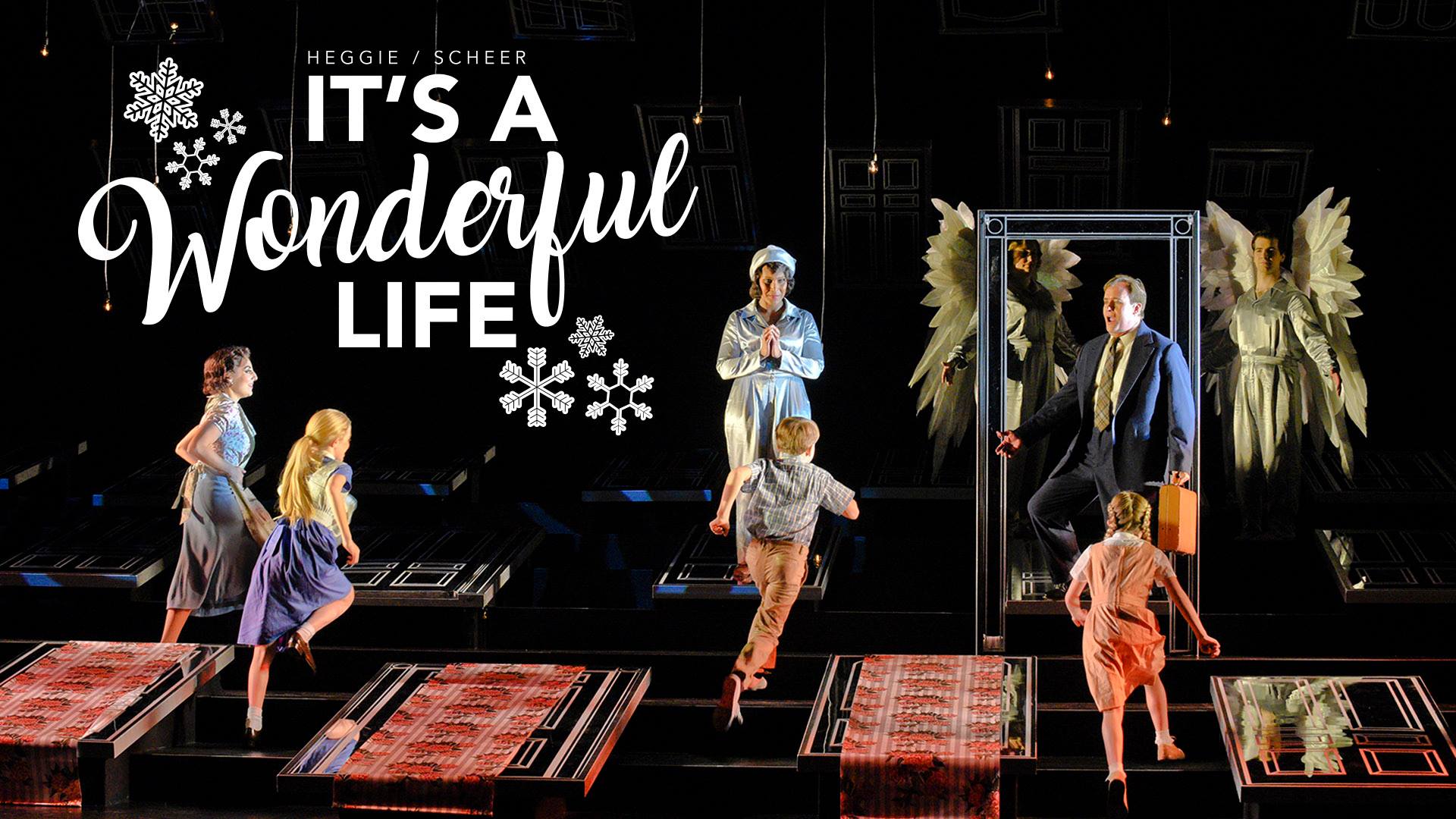 Founded by Gaetano Merola in 1923, the San Francisco Opera has become one of the finest opera companies in the world. The sf opera gave its first performance, Puccini's "La Boheme", on september 26, 1923 at the Civic Auditorium. It was later established at the War Memorial Opera House when it officially opened its doors on October 5, 1932.

Over the past five decades, two world performances, 20 American performances and over 135 productions have graced the opera house stage. Each fall, the opera season officially begins with the traditional opening night gala. Some of the biggest names in international opera are present to celebrate the new season. Bay Area opera enthusiasts and aficionados have made the gala the "inaugural ball" of the San Francisco social season.
read more show less