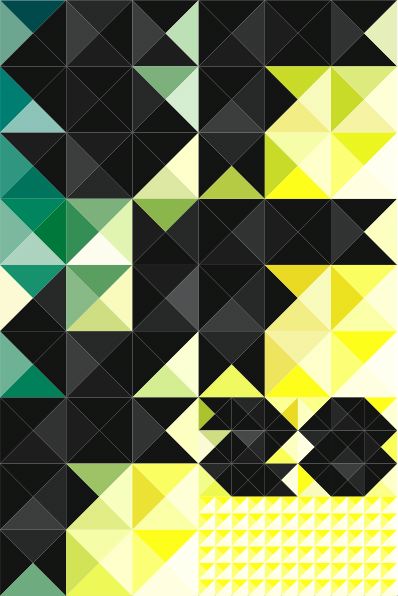 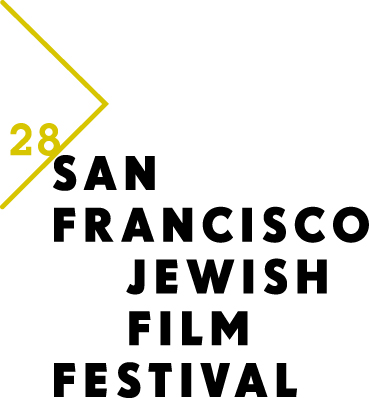 Founded in 1980, the San Francisco Jewish Film Festival is the first and largest of its kind in the world. Today, we are more than a festival: we are the leading advocate for independent Jewish cinema. Our programs include: Annual San Francisco Jewish Film FestivalOur hallmark program is a renowned three-week summer Festival, screening in four Bay Area venues, featuring the highest quality Jewish films from around the world. As the first of more than 100 Jewish film festivals worldwide—and still the largest, with some 30,000 attendees—SFJFF is an influential showcase bringing together filmmakers and audiences to celebrate Jewish cinema and explore its new frontiers.Year-round Screenings & EventsThroughout the year, [email protected] brings monthly screenings to Yerba Buena Center for the Arts and special [email protected] screenings occur at the Jewish Community Center of San Francisco and other Bay Area venues. We co-present dozens of films with other Bay Area organizations, including our partner organizations in our year-round home in the 9th Street Independent Film Center, and members of SFJFF's Jewish Film Forum are treated to sneak previews of theatrical features.Youth & Adult Education ProgramsOur innovative youth program, the New Jewish Filmmaking Project (produced by Citizen Film), gives voice to the next generation of Jewish storytellers by providing teenagers with the framework, training and resources to write, shoot and edit their own 16mm films. Filmmaker panels and Q&A’s provide context and depth to social and cultural issues on film. Our free matinee series provides quality programs to seniors and others on fixed incomes. And our Guide to Independent Jewish Film (both in print and in our Online Archive) is a valuable research tool. Filmmaker SupportSince 2005 our annual Freedom of Expression Award honors film artists whose work is a testimony to the unfettered imagination. And our planned Jewish Film Completion Fund will offer critical financial support to independent filmmakers working with Jewish themes.