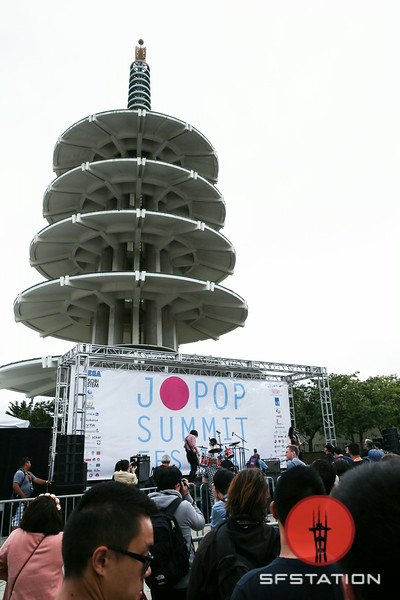 San Francisco’s Japantown is one of the only authentic cultural and shopping destinations left in San Francisco. The East and West Mall are home to exciting and diverse shops and restaurants. From the abundant shelves of Daiso to the exports of Okinawa at Akabanaa to cutting edge anime at Japan Video and Media, a trip to the East and West Mall will allow you to see, taste and experience things that no other neighborhood in the Bay Area can provide.