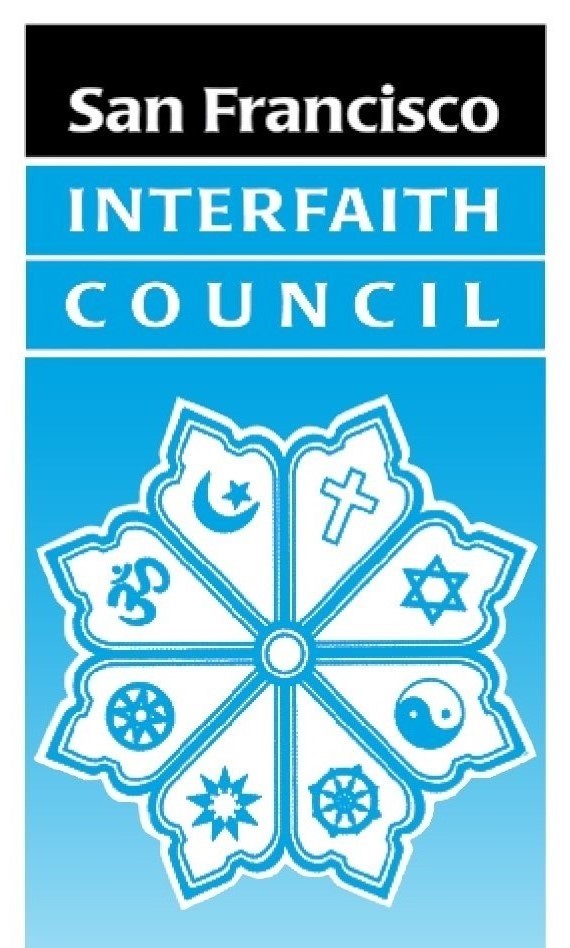 
The history of the San Francisco Interfaith Council (SFIC) begins in December 1988 when a group of clergy and lay leaders were asked by then Mayor Art Agnos to provide additional shelter and meals for the homeless during a very wet and cold December. A committee was formed and shelters opened at Calvary Presbyterian Church, Grace Cathedral, Old First Presbyterian Church and Old St. Mary's Cathedral. Other congregations were recruited to provide meals. The temporary shelters closed in February 1989. In October 1989 the Loma Prieta earthquake rocked San Francisco and the Bay Area. The same group of clergy and lay leaders was asked to help provide aid for those displaced by the quake. After those two experiences, with many of the same people serving on both committees, it was agreed that it was time for an organization to be formed to work together on issues of common concern. The San Francisco Interfaith Council was born. Official 501(c)(3) status was obtained in 1991. The offices of the SFIC have been located at the Presidio Chapel since 2003.
read more show less