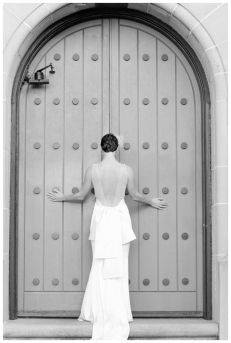 The San Francisco Film Centre occupies Building 39 on the Main Post in the historic Presidio and provides long-term and short-term office space, as well as conference rooms, a state-of-the-art screening room and a café, to tenants in the film industry.

Originally built in 1938 as a barracks housing 250 enlisted men and officers, the beautiful Mission-style facility was funded by the Works Progress Administration (WPA). It was later converted to house the 6th Army headquarters. In 1999, the San Francisco Film Centre undertook a historic renovation of the 67,000 square foot building.
read more show less