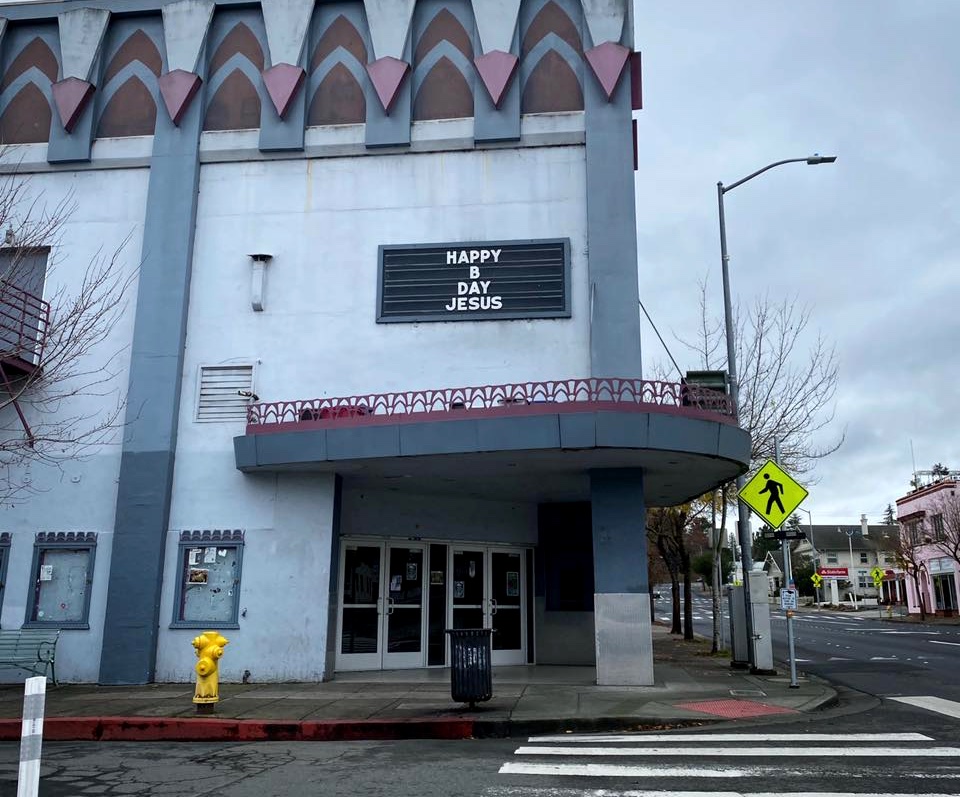 In the early 1980s the theater was a movie house with late-night live shows from out-of-town bands like the Ramones, the Red Hot Chili Peppers and X. Local bands like then-unknown Metallica, Primus and Mr. Bungle also found exposure during these late-night concerts. Since then, the Phoenix has served as more than a punk music venue. Manager Tom Gaffey opens its doors in the afternoon to teens who might have no place else to go; kids who don't want to go home to abusive or absent parents; adolescents who just want a comfortable place to spend time, away from the watchful eyes of local police, around an adult who understands and respects them -- someone who grew up in the same environment. Calling themselves the "Phoenix Family," these teens not only hang out at the theater, but help keep the place clean, including performing minor repairs and renovations.