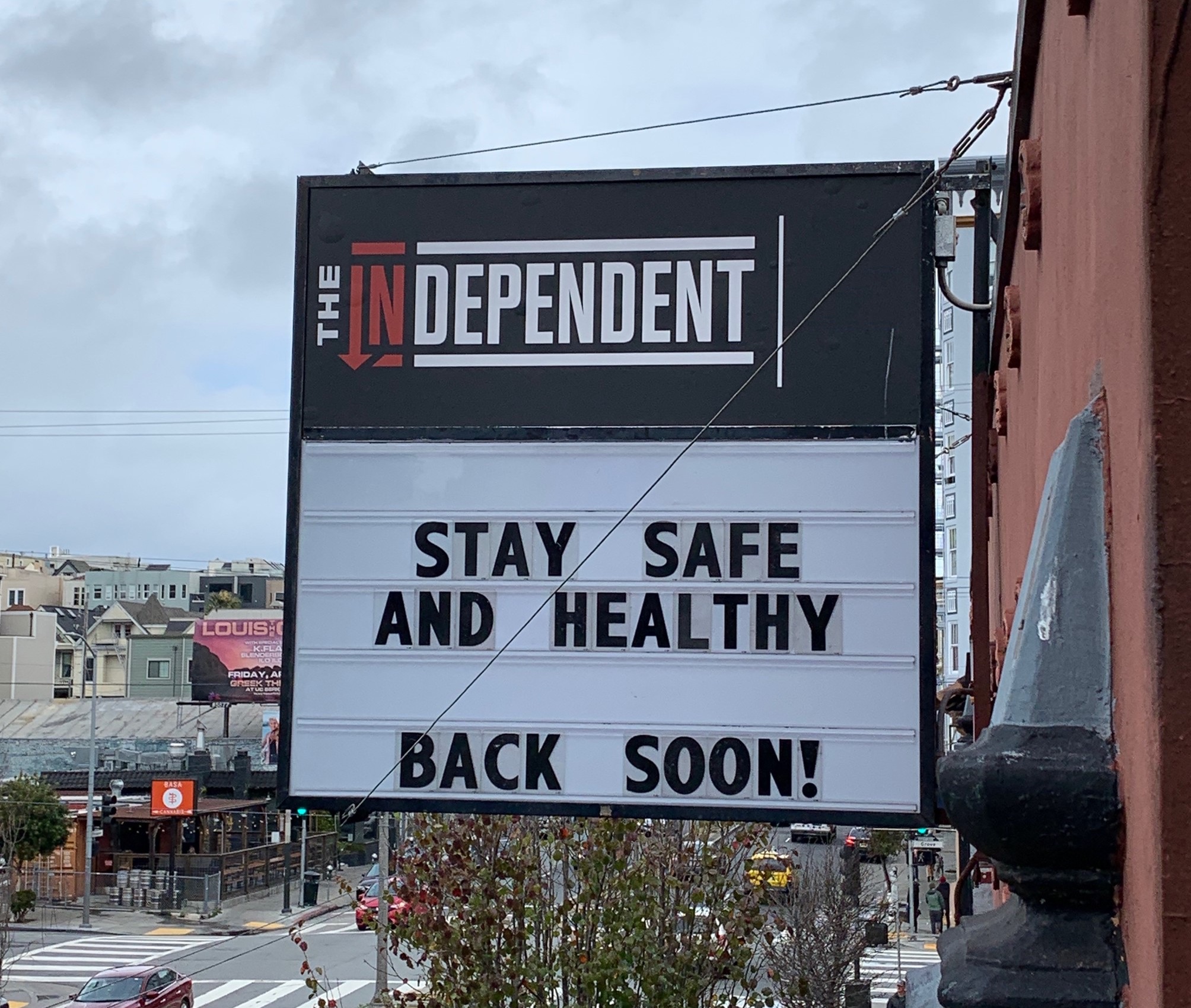 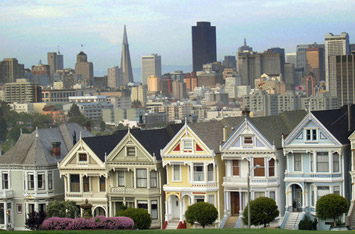 The main street in NoPa is Divisadero. The as it passes from the The Pandhandle, past Alamo Square, up to USF around Turk.

There's a lot of traffic either heading out or in along Oak or Fell, but the neighborhood has quite a few cool shops, bars, restaurants, and nightlife with The Independent.

Wedged between the Haight, Japantown, and the Western Addition, Divisadero is in the middle of one of the city's most mixed neighborhoods - racially & demographically. The area has become a prime spot for food and nightlife. And Alamo Square is one of the most beautiful parks in the city.

While SoMa has long been hailed as the place for nightlife, the Independent and lively bars like Madrone Lounge draw a more local crowd. With great hip hop djs and a down-to-earth neighborhood vibe, it has all the fun with half the attitude.