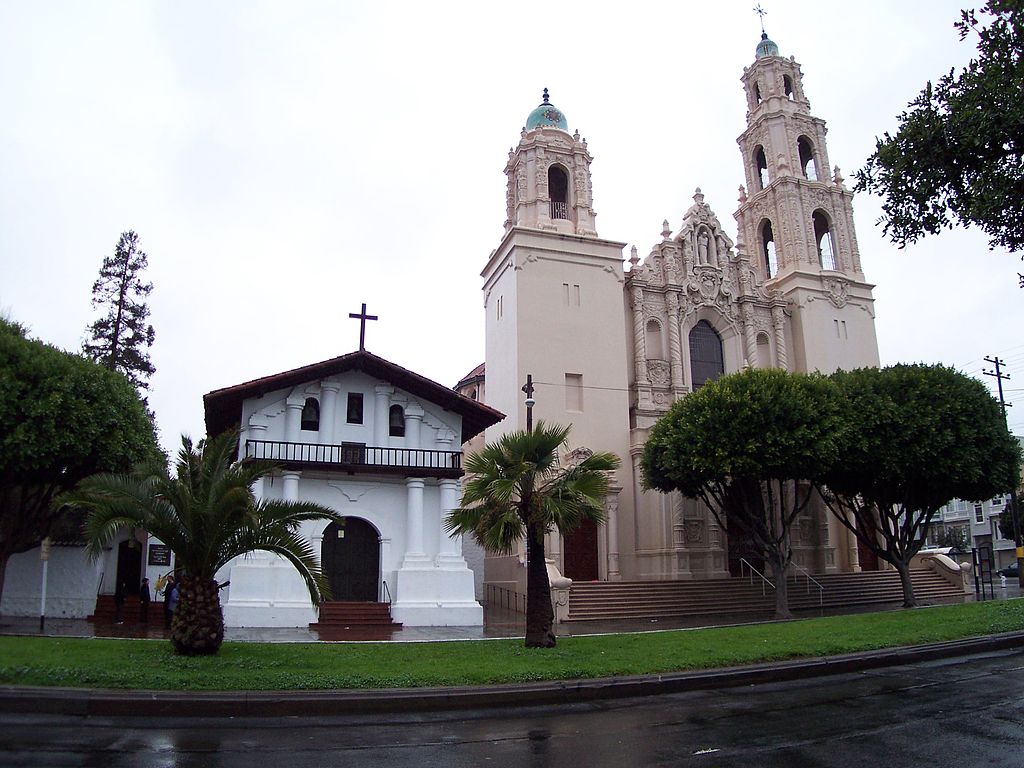 Mission San Francisco de Asís, or Mission Dolores, is the oldest surviving structure in San Francisco and the seventh religious settlement established as part of the California chain of missions. The Mission was founded on June 29, 1776, by Lieutenant José Joaquin Moraga and Francisco Palóu (a companion of Junípero Serra), both members of the de Anza Expedition, which had been charged with bringing Spanish settlers to Alta (upper) California, and evangelizing the local Natives, the Ohlone.

Photo by Robert A. Estremo