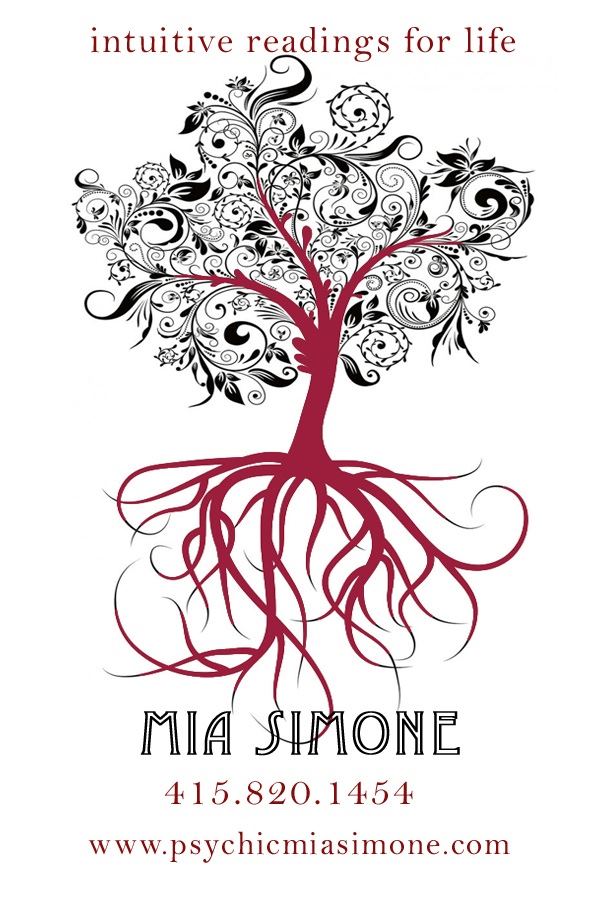 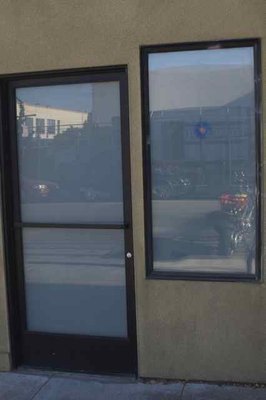 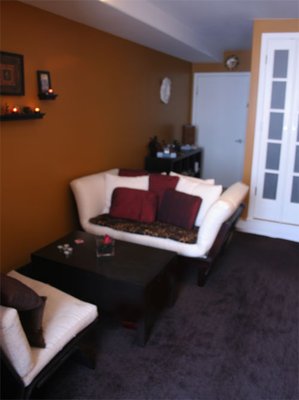 Mia Simone has received extensive training on performing intuitive readings and has an in-depth knowledge of all things occult. A few of her studies and interests include; meditation, chakras, energy healings, past lives, and divination.Mia began doing readings in 2004 after completing the Clairvoyant Training Program at Intuitive Way in Walnut Creek. Her studies continued at Psychic Horizons in San Francisco, and she graduated in 2008 as an ordained minister from The Church of Natural Grace. During this time Mia also had the privilege of studying personally with several internationally known psychics. She also loves to attend conferences such as those put on by the Science and Nonduality Conference, Institute of Noetic Sciences, and the Consciousness Research Laboratory, as well as to further expand her abilities and understanding of the healing arts.