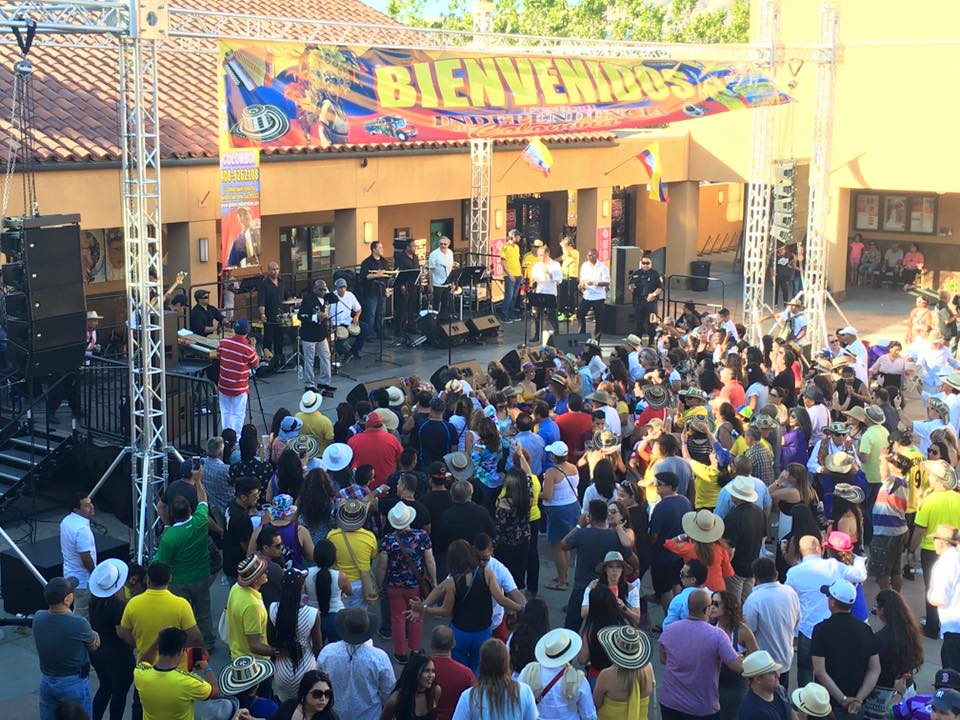 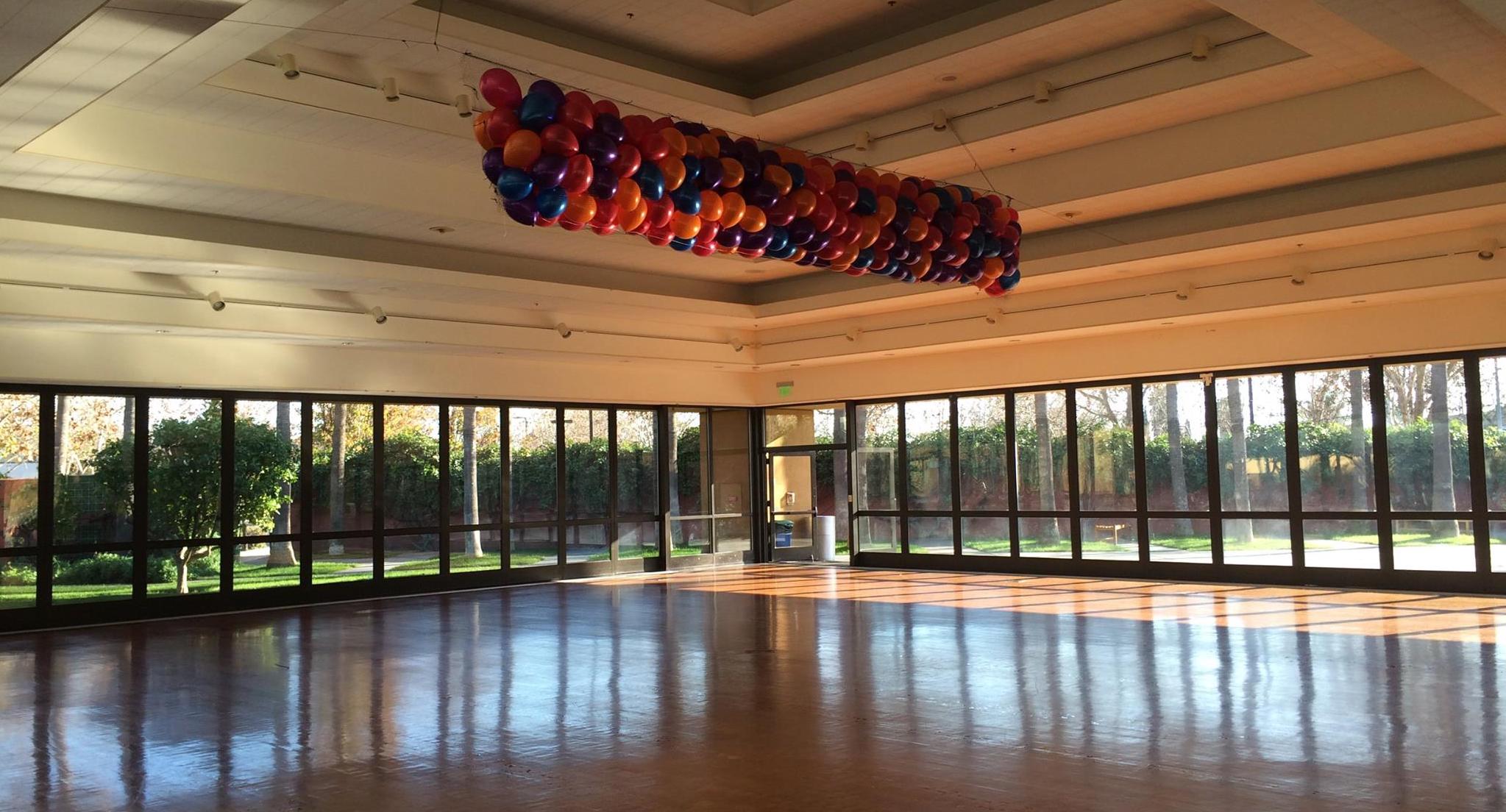 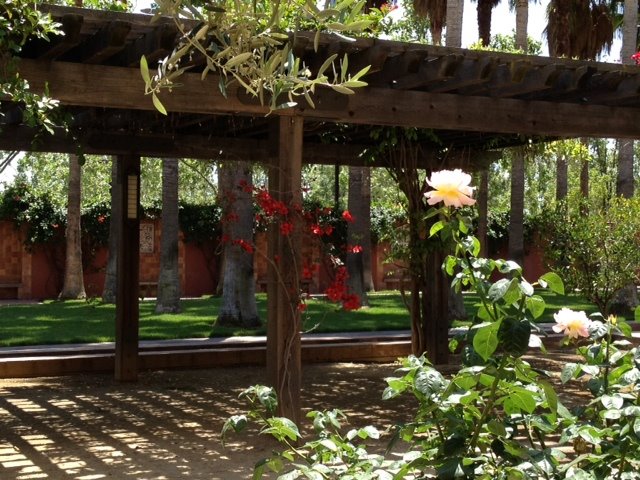 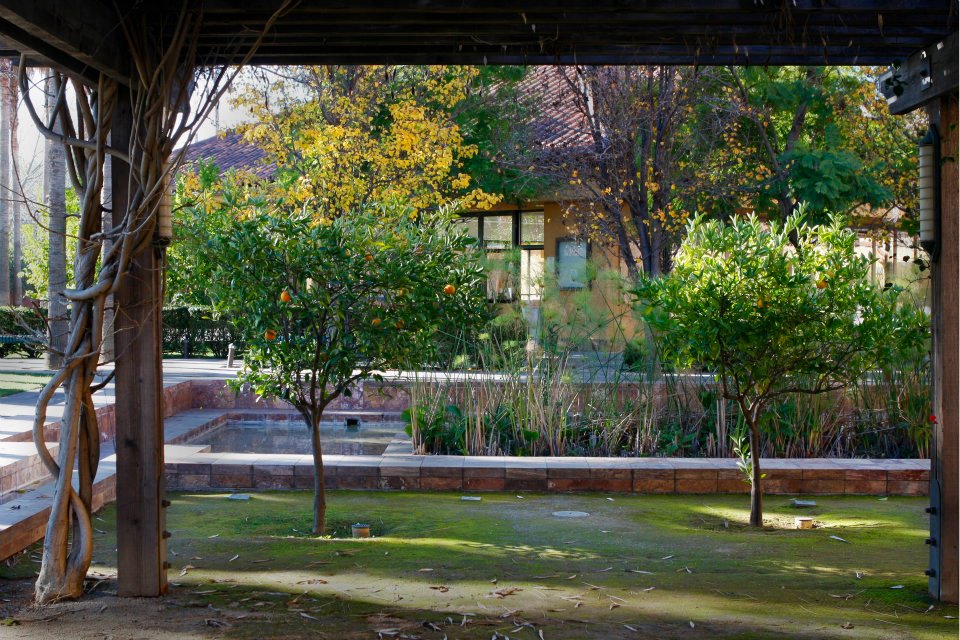 The Mexican Heritage Plaza is a beautiful landmark where you can host a private, community and/or non-profit event. Our facility includes a state of the art Theater that can house up to 500 guests, the Pavilion, the Plaza, 5 fully equipped Classrooms, the Galeria, the Dance Studio, and the Gardens. The Mexican Heritage Plaza is also the home for the School of Arts and Culture as well as performing companies such as Los Lupeños de San José and Calpulli Tonalehqueh. The Plaza has hosted a number of events including City and Community Cultural Events, Los Lupeños and the School's Dance Recitals, Arrangetrums, Quinceañeras, Weddings, Festivals, Conferences, and many other special events.
read more show less