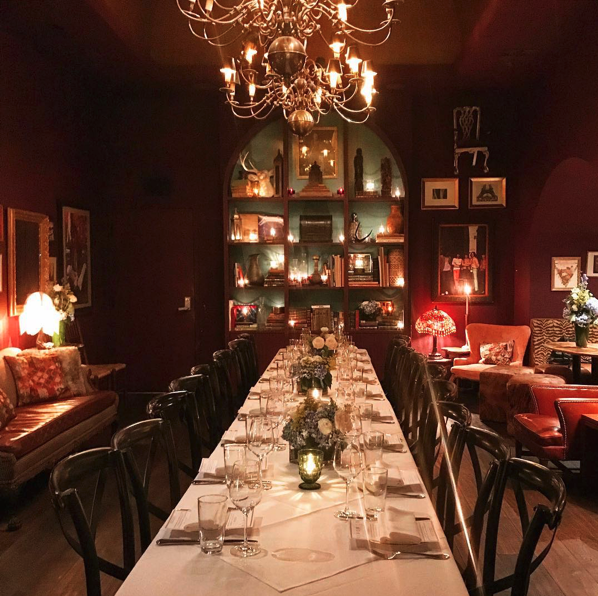 Marianne’s is located INSIDE The Cavalier restaurant at 360 Jessie Street. Upon checking in at The Cavalier, the host will direct you to Marianne’s.  After 10pm access Marianne’s through the back door entrance on Jessie Alley.  Entry pending capacity, at doorman’s discretion.