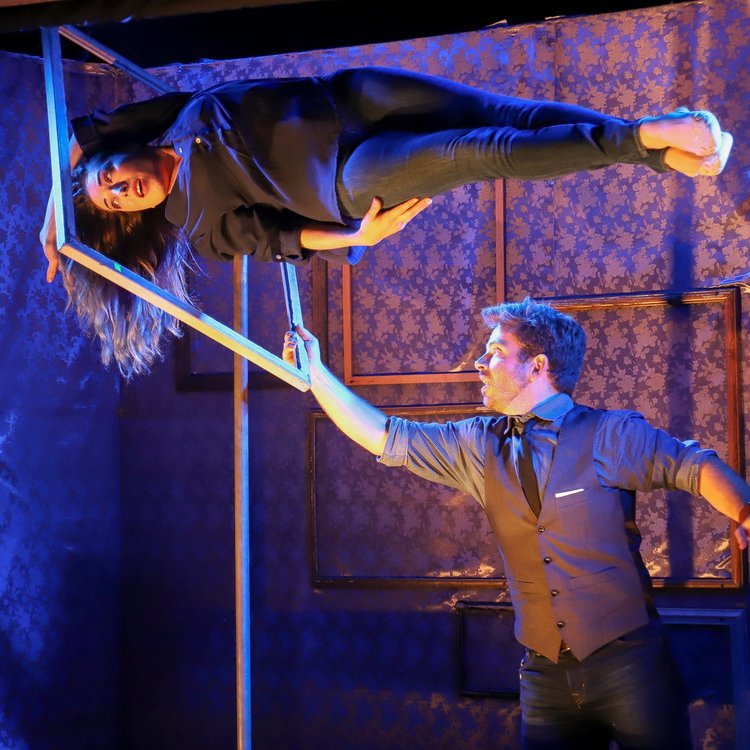 After moving to San Francisco's Mission/Bernal neighborhood in 2013, Andrew had an idea for his back patio. He began building an elaborate, 45-person theater complete with a secret entrance, a bar, and a box office that doubled as his bedroom. Five years and a 10-person creative team later, The Magic Patio has become San Francisco's most sought-after magic experience.