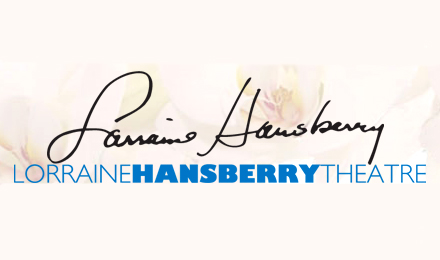 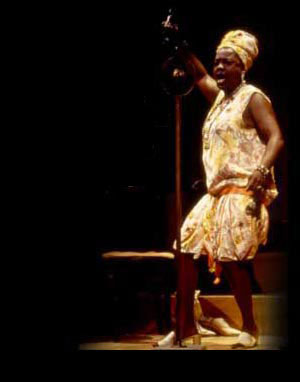 Currently without a permanent performance space, LHTSF productions are presented at various venues in and around San Francisco. In 2012, Artistic Director Steven Anthony Jones debuted Bringing the Art to the Audience, a staged reading series presented at venues all over the Bay Area, including the Museum of the African Diaspora (MoAD), the African-American Art & Culture Complex (AAACC), Richmond's East Bay Center for the Performing Arts, Oakland's Joyce Gordon Gallery, and many other traditional and non-traditional venues. In the future, expect to see readings held in churches, bars and other unexpected locales.