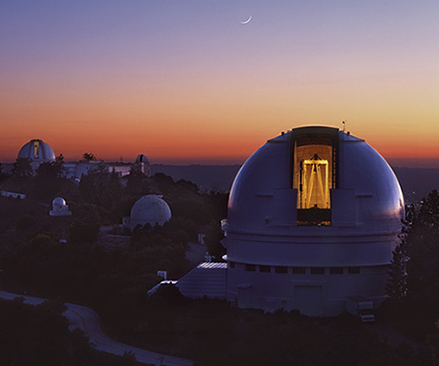 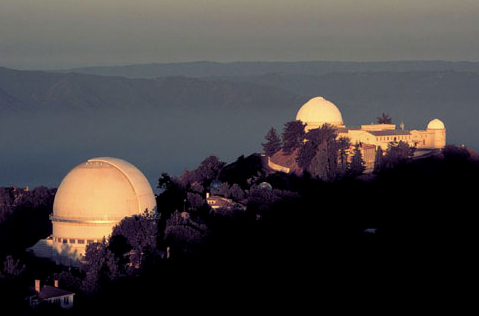 Whether looking up into the heavens or down into the valley below, the views from the high point of Lick Observatory can't be beat on a clear day or night. Its overlook from the south end of the valley boasts views to the San Francisco Bay and beyond (some say they can see Mount Shasta). Lick Observatory was built in 1888 by the philanthropist James Lick, a Pennsylvania native who originally came to the valley to start a mill and wound up owning much of downtown San Francisco after the gold rush. In its early days, Lick Observatory and the spectacular 27-mile winding roadway leading up to it was a huge tourist attraction heralded for offering the "most advanced astronomy appliances in the world." University of California Santa Cruz scientists still monitor the observatory's updated, world-class telescopes around the clock.